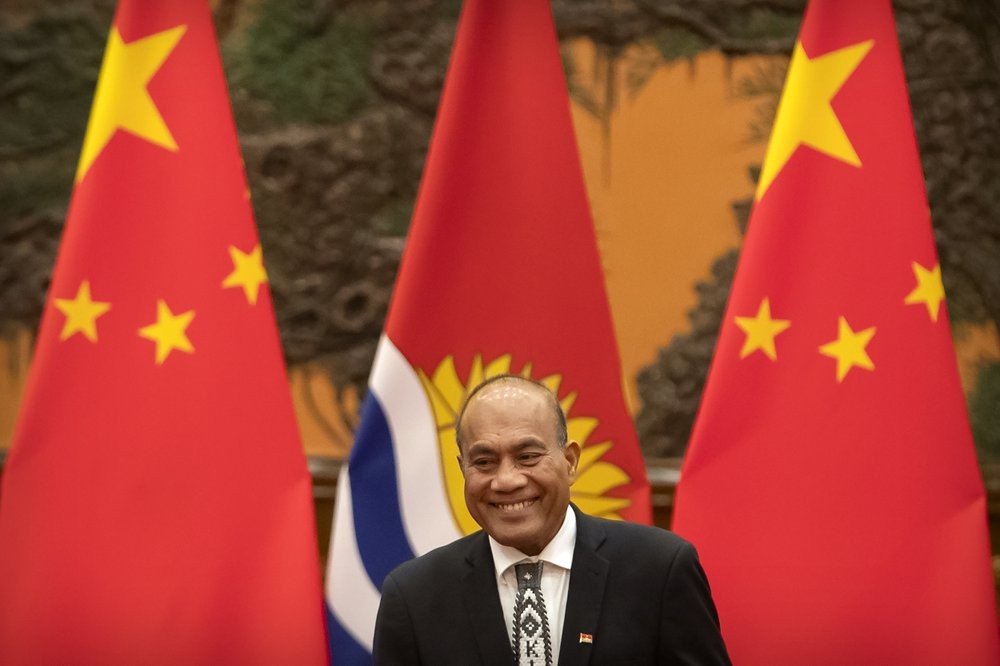 TAIPEI (Taiwan News) — Hopes that the Pacific island nation of Kiribati might switch back to Taiwan were dashed Tuesday (June 23) as reports emerged that President Taneti Maamau had unexpectedly won re-election.

It was Maamau who ended 16 years of official diplomatic ties with Taipei last September to recognize China in a move which caused a split in his ruling party. A former associate, Banuera Berina, challenged him for the presidency with the likelihood that he would reverse course and recognize Taiwan again, which had been left with only 15 diplomatic allies.

However, in Monday’s (June 22) poll, Maamau defeated Berina by 26,053 votes to 17,866, The Guardian reported, quoting the ambassador of Kiribati to the U.S. and the UN. His party's defeat in parliamentary elections last April raised expectations that he might also lose his hold on the presidency.

The British newspaper noted that the Pacific country controls an exclusive economic zone “larger than India’s landmass” and that its Christmas atoll lies more than 3,000 kilometers east of its capital, Tarawa, but only 2,000 km south of Hawaii.

Analysts perceive the election result as a blow for Taiwan, Australia, and the U.S., due to China’s aggressive foreign and defense policies. One of the factors in the election campaign centered around the question of whether Maamau was strong enough to resist demands from Beijing and to make sure any financial deals benefited the population of Kiribati more than China, the Guardian reported.