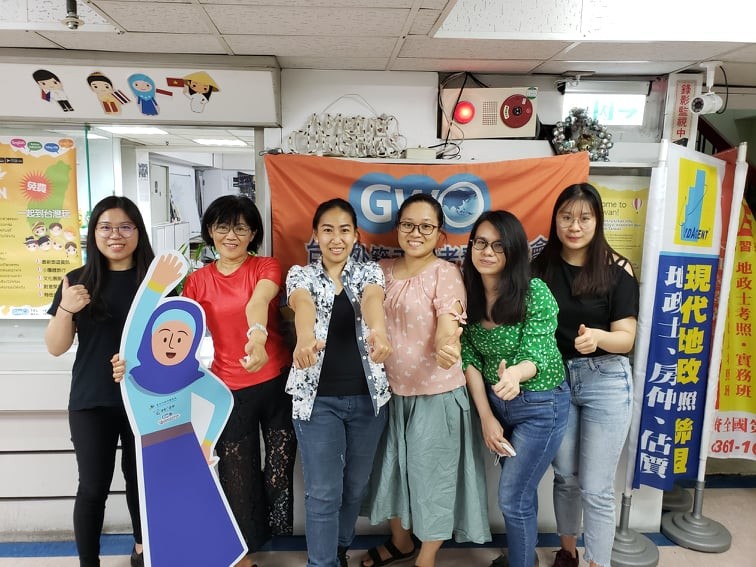 TAIPEI (Taiwan News) — On an upper floor of a scruffy white building near Taipei Main Station — hidden above a stack of hostels, boutiques, and cram schools — the five full-time employees of the Global Workers' Organization (GWO) have been toiling since 2013.

With the help of many volunteers, the group provides an impressive array of services to the blue-collar migrant workers who have made Taiwan their home. These range from the educational, in the form of Chinese and cooking classes; to the recreational, in the form of sports and tourist activities; to the civic, in the form of promoting migrants' rights in the country and helping their community keep apprised of relevant developments.

"Information rights are a focus," according to Karen Hsu (徐瑞希), the founder of GWO and a former China Times journalist. The organization translates a lot of material into the native languages of workers, she explains, adding that GWO's contacts in the migrant community allow it to disseminate information in a way the government would struggle to match: "It's like there is this whole other world inside Taiwan."

Hsu is adamant that Taiwan's blue-collar migrant workers — who mostly come from the Philippines, Indonesia, and Vietnam — are neither weak nor deserving of pity. "They are brave people who only switched countries," she says.

In keeping with this view, her organization does not seek donations from the Taiwanese public. By and large, it subsists on contributions from the migrant community as well as profits from the group's small business operations.

This emphasis on self-sufficiency guided GWO as it launched the Taiwan Immigrants Football League, which now counts 24 teams and is home to a handful of former professional footballers.

At first, the league's players leaned on GWO for help in some areas, such as in securing municipal permits for the use of football pitches, but it is now fully autonomous and even looking into endorsements. At the same time, it has emerged as a feature to attract migrant workers to Taiwan over other Asian nations.

GWO's Mandarin classes are run in partnership with National Taiwan Normal University and feature textbooks tailored to the fields in which many migrants work: caregiving and manufacturing. Certificates are available at the end of courses, boosting pupils towards the goal of high-skill employment.

"We don't want them to learn to just sing some Chinese songs," Hsu says. "We want to help them enter Taiwan's society."

Nowadays a significant portion of the blue-collar migrant workers who come to Taiwan are not fleeing poverty so much as seeking to work abroad for a time, creating a new demographic comparable to young Taiwanese who travel to Australia on so-called working holidays. Members of this cohort are eager to get out and see Taiwan during their free time, but getting around can be difficult, especially since many struggle not only with the local language but also English.

To this end, GWO has been working on APP-QTAIWAN, which is aimed at providing simple practical information about life in Taiwan in various Southeast Asian languages. While the app is already available, technical glitches persist for the moment due to the high cost of development.

Hsu is quick to emphasize that migrants are proud people who tend to be the focus of attention only when something goes wrong in their communities. Throughout the interview, she is laser-focused on the tremendous drive of this population.

When asked about the Taiwanese attitude regarding migrant issues, Hsu is unhesitant in her criticism: "The workers have been coming here for 30 years, and traditionally there has been some discrimination towards Southeast Asians."

She remains optimistic but clear-eyed about the role of her organization going forward. "We'd like to do some things to create change," she says. "Not a revolution, but maybe some reform." 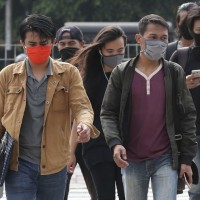 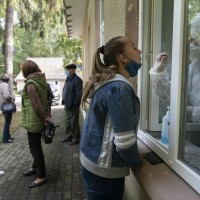