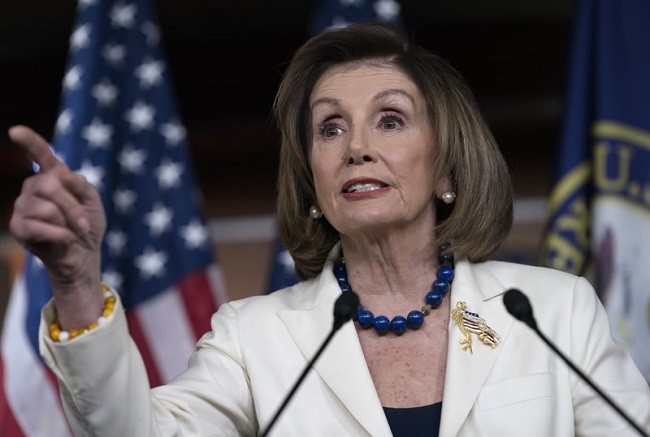 TAIPEI (Taiwan News) — U.S. Speaker of the House Nancy Pelosi on Monday (June 22) blasted President Donald Trump over his statement in a June 19 interview that he had stopped short of sanctioning Chinese officials involved in the persecution of Muslim minorities in Xinjiang Uyghur Autonomous Region (XUAR) rather than jeopardize a U.S.-China trade deal.

In an interview with Axios published on Monday, Trump was asked why he had not imposed Treasury sanctions on members of the Chinese Communist Party (CCP) and entities affiliated with China's so-called "re-education camps" in Xinjiang where over 1 million ethnic Uyghurs are estimated to have been imprisoned in recent years, many reportedly being subjected to a wide range of physical and psychological abuses.

The president responded, "Well, we were in the middle of a major trade deal" and implied that sanctions would have threatened negotiators' efforts to reach an agreement, adding that he believed the tariffs he had put on Chinese goods were "far worse than any sanction you can think of."

Pelosi issued a press release on Monday harshly criticizing Trump over his comments, saying his "admission that he is looking the other way and enabling one of the worst human rights atrocities of our time in order to ink a trade deal is appalling." She also warned that to fail to defend human rights in China is to abdicate the country's "moral authority" elsewhere.

Pelosi, who has been an outspoken critic of China's actions in the XUAR, Tibet, and Hong Kong, stated that "those persecuted by Beijing" have had broad bipartisan support in Congress. She referenced the 2016 Global Magnitsky Act, which gives the president the authority to target CCP officials responsible for atrocities, as well as the Uyghur Human Rights Policy Act, which he signed into law last week.

Trump has been acknowledged by allies and foes alike for his hardline approach to China. His administration has in recent years strengthened ties with Taiwan as well as greenlit legislation aimed at supporting Uyghurs and Hong Kong protesters. However, the Axios interview and allegations in former National Security Advisor John Bolton's new tell-all memoir have raised questions about the authenticity of Trump's tough posture toward Beijing. 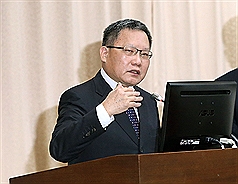