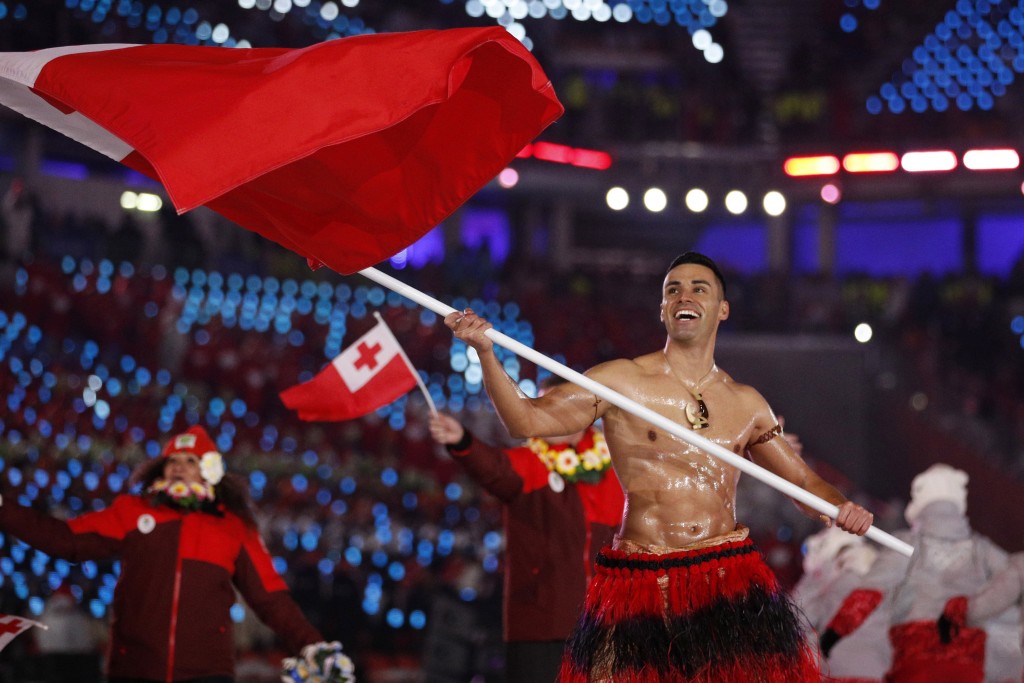 SYDNEY (AP) — Peta Taufatofua decided to leave his shirt on Tuesday when he led a group of 23 fellow Olympians in a home workout video to help celebrate Olympic Day across 20 time zones.

There were a few technical glitches when Taufatofua, who caused a stir when he went shirtless while carrying the Tongan flag shirtless at the 2016 Rio Summer Olympics opening ceremony and again in the cold of Pyeongchang, South Korea at the Winter Olympics two years later, began the workout at 11 a.m. Tongan time.

Taufatofua, who was a taekwondo competior at Rio and a cross-country skier at Pyeongchang, appeared to have difficulty hearing the moderator but proceeded eventually while wearing a red Tongan shirt in what appeared to be a home gym.

The workouts were designed to encourage exercise among those affected by coronavirus shutdowns around the world. The 2020 Tokyo Olympics were postponed to next year because of the global pandemic.