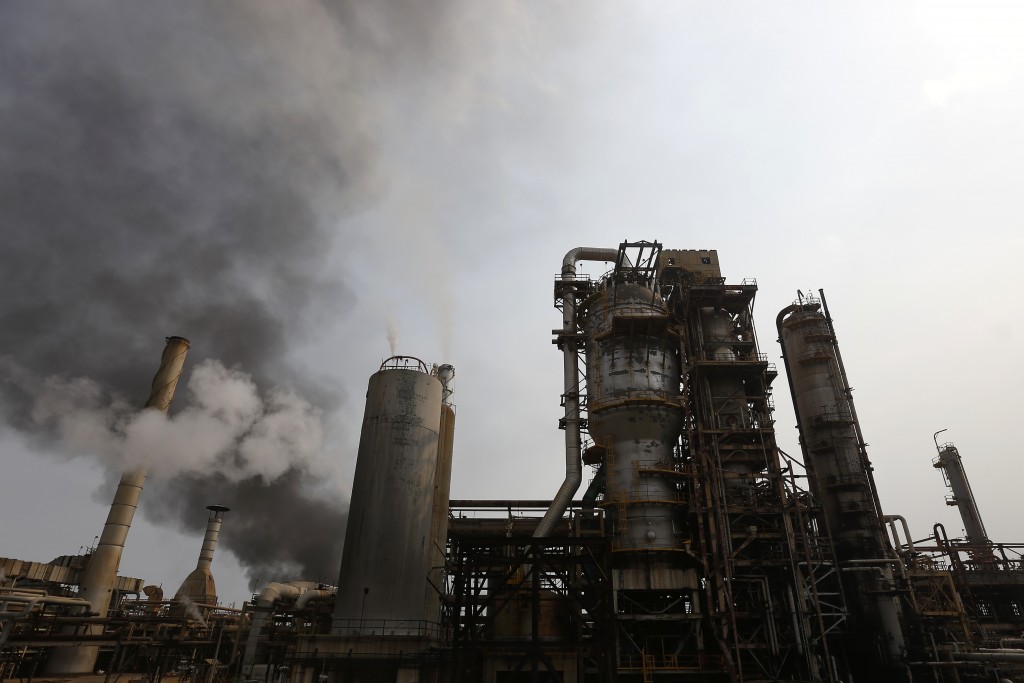 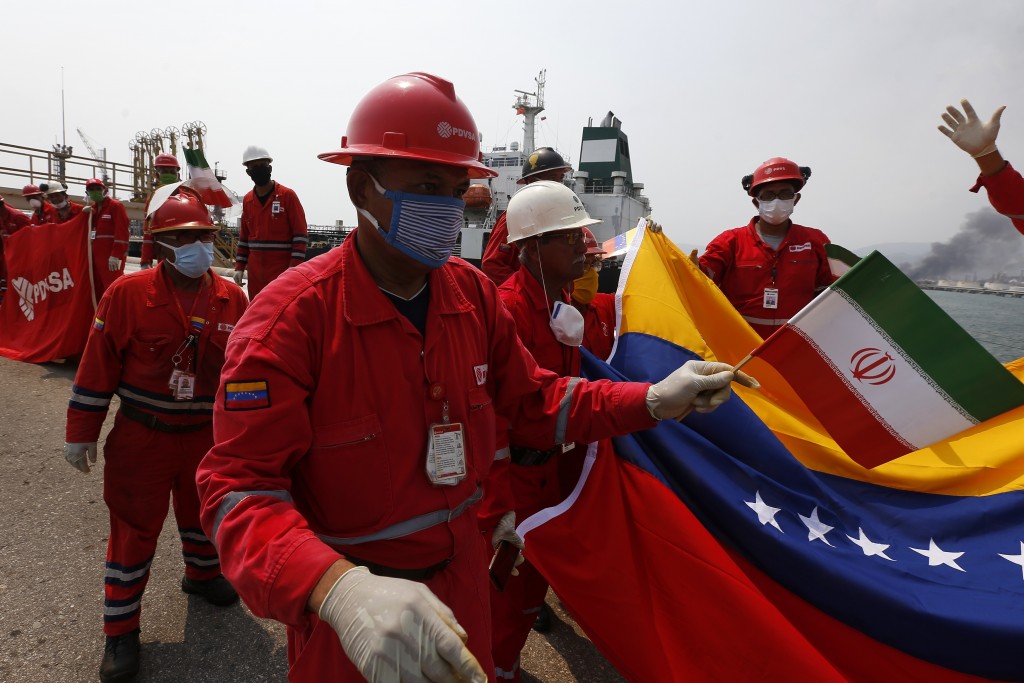 The Golsan's journey signals a blossoming relationship between the two nations in defiance of stiff financial sanctions by the Trump administration against each of them.

Its cargo is unclear, but Russ Dallen, head of the Miami-based investment firm Caracas Capital Markets, said he believes "that it is carrying parts to continue repairing Venezuela’s collapsed refineries.”

The Golsan approached Caribbean waters Friday following a high-seas journey from Iran. It could reach a Venezuelan port by Sunday or Monday, said Dallen, based on tracking technology.

Venezuela holds the world's largest oil reserves, and critics of President Nicolás Maduro point to the nation's reliance on Iran for gasoline as an example of the socialist government's failure.

Maduro blames many of the problems on U.S. sanctions and other measures to undermine his rule. He says the U.S. wants to install a puppet government so it can exploit Venezuela's vast resources.

Former National Security Adviser John Bolton writes in a book set to be published on Tuesday that Trump had insisted on military options against the South American nation, because “it’s really part of the United States.”

However, Maduro remains in power, and deep gasoline shortages that recently hit the capital of Caracas have eased since the Iranian tankers delivered fuel.

With Iran's recent technical help, Venezuela has also managed to get the Paraguana Refinery Complex, one of the largest in the world, partially working and producing gasoline, Dallen said.

The Iranian Embassy in Caracas did not immediately respond to a request for comment Friday about the ship and other assistance.