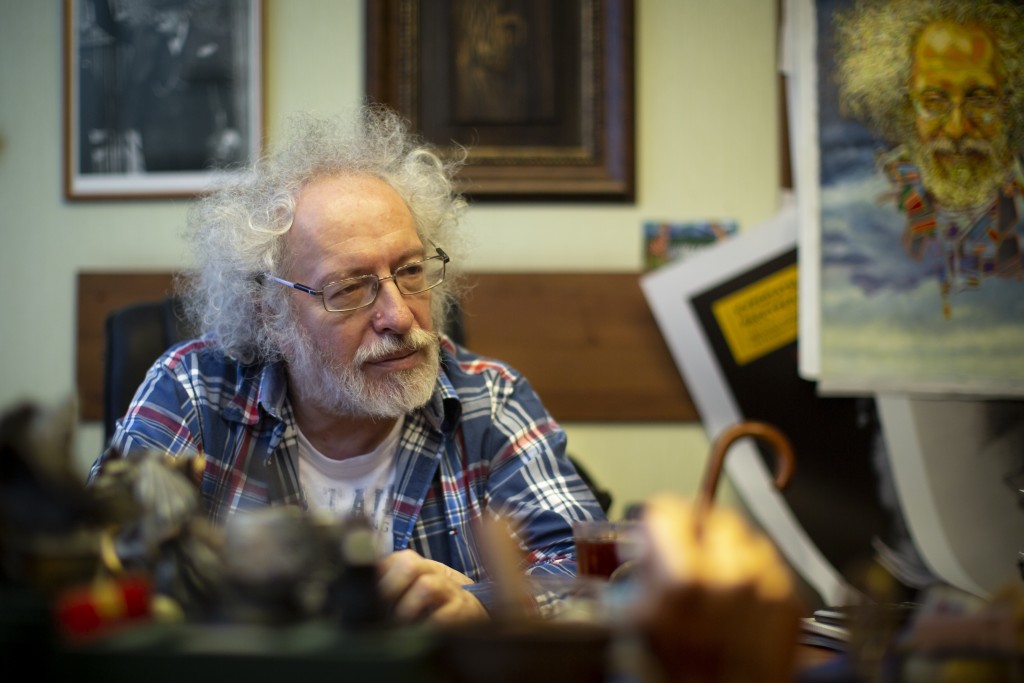 MOSCOW (AP) — Russian opposition-leaning radio station Echo Moskvy and its website editor have been fined the equivalent of $3,745 for posting the comments of a political analyst who questioned Russia's coronavirus statistics.

The station's chief editor Alexei Venediktov tweeted Friday that a Moscow court handed a $2,880 fine to the radio station and a $865 fine to its website editor Vitaly Ruvinsky “for publishing the statement of political analyst Valery Solovei,” adding that Echo Moskvy planned to appeal the ruling.

According to court filings, the fines were issued for “disseminating deliberate... misinformation” and “creating a threat to the life and (or) health of the people.”

Venediktov didn't specify which statement by Solovei was considered misinformation. Russian state news agency TASS cited an anonymous source familiar with the situation as saying that the fines were handed out for “articles about the coronavirus infection.”

In mid-March, Solovei alleged in an interview to Echo Moskvy that the government was lying when it said no one had died in the country from the coronavirus and at least 1,600 people might have died since mid-January.

Russia’s media and internet watchdog, Roscomnadzor, pressured the station to delete the interview from its website. The demand was part of a widespread government campaign against what authorities called “fake news” about the pandemic.

On March 31, Russian lawmakers approved fines of up to $25,000 and prison terms of up to five years for anyone who spreads what is deemed to be false information. Media outlets were to be fined up to $127,000 if they disseminate disinformation about the outbreak.

Russia's prominent legal aid group Agora found that since April, Russian law enforcement has pursued about 200 cases of spreading alleged misinformation about the virus. Thirty-three cases involved criminal prosecution, the group said in a study released this week, and more than $20,000 worth of fines have been handed down.

Any information that differs from what officials report is considered false by authorities, Agora pointed out.