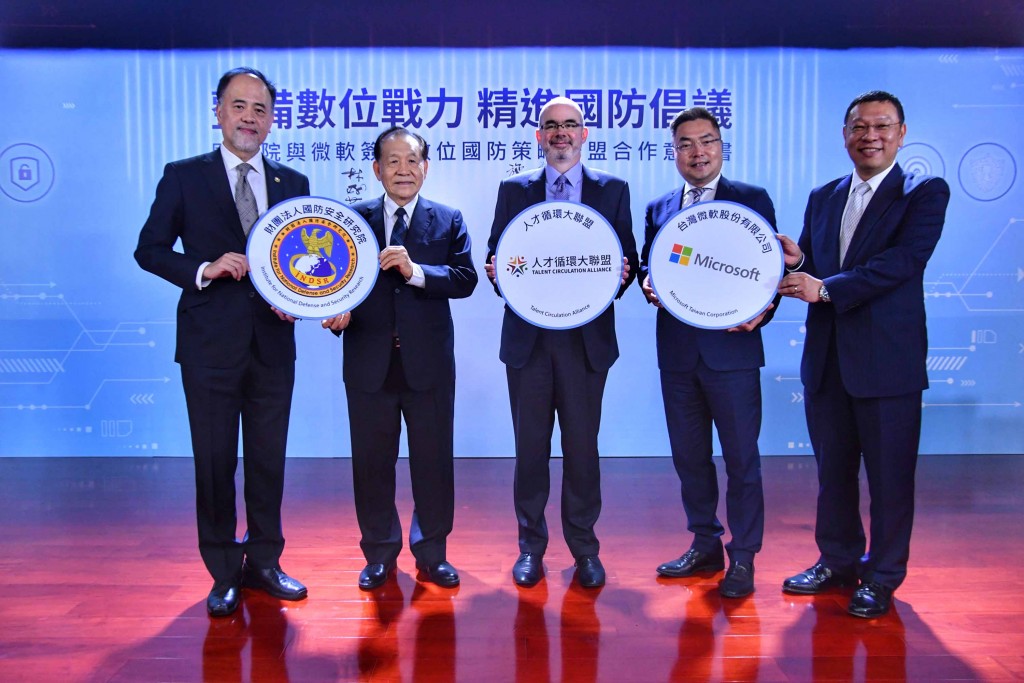 The government-funded Institute for National Defense and Security Research (INDSR) inked a letter of intent (LOI) with Microsoft Taiwan on Monday (June 22). The collaboration will be focused on talent and academic exchanges in the form of workshops and other activities while exploring possible application fields, CNA cited Su Tzu-yun (蘇紫雲), head of INDSR's Division of National Defense Resources and Industries, as saying.

Su went on to say that findings from INDSR and Microsoft cooperation on various technologies can later be applied to fields such as management of defense resources, digital security, battlefield management, and military medical research.

Vincent Shih (施立成), assistant general counsel at Microsoft, stated that the LOI will pave the way for the company’s further development in talent incubation, IoT centers, as well as national security while partnering with Taiwan’s most prominent defense think tank.

AIT Deputy Director Raymond Greene stressed that Taiwan and the U.S. are partners that will work together toward ensuring democracy in the face of threats. 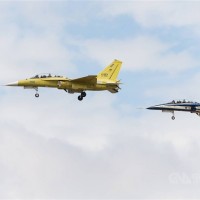 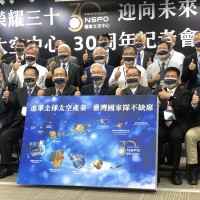