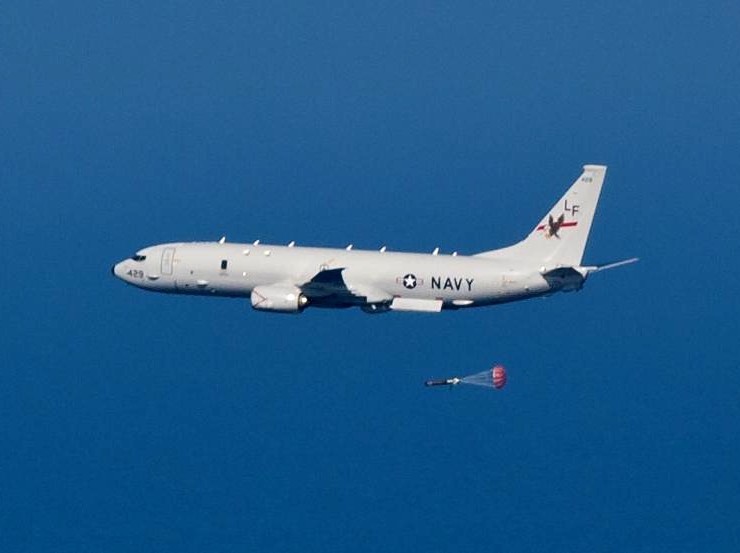 At 8:36 a.m. on Tuesday morning, aircraft spotting Twitter accounts SCS Probing Initiative and Callsign: CANUK78 both reported that a Boeing P-8A Poseidon maritime patrol aircraft had been seen flying over the Bashi Channel, just south of Taiwan. Both sites reported that the aircraft was heading straight for the South China Sea in the vicinity of the Dongsha Islands (Pratas Islands).

On Monday morning (June 22), the two plane spotting sites reported a U.S. Navy Lockheed EP-3E reconnaissance aircraft that was also flying over the Bashi Channel. SCS Probing Initiative reported that after passing over the channel, the surveillance plane shifted northwest as it flew over the South China Sea, before turning south toward Guangdong.

The plane spotter then noted that over the past seven days U.S. surveillance aircraft the P-8, Lockheed P-3 Orion, Boeing RC-135, UAV, and EP-3E have all been spotted in this patch of the South China Sea. He then asked, "What's the matter?"

Callsign: CANUK78 reported that after entering the South China Sea, the EP-3E first turned north then took a southwesterly course towards Hong Kong and, later, Hainan Island. The EP-3E reconnaissance aircraft is part of the US Navy’s VQ-1 squadron, and its mission is to collect, store, and analyze signals from radar and radio equipment.

The following are reported sightings of the EP-3E on Monday: 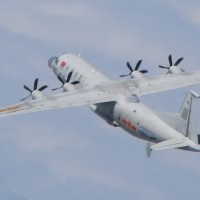 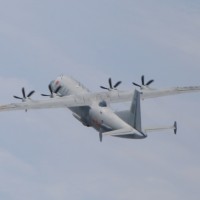