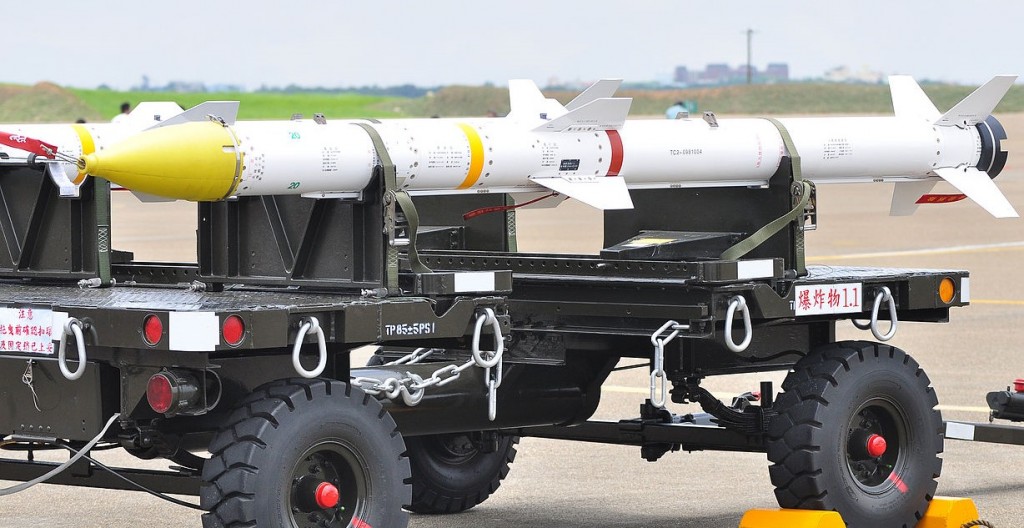 TAIPEI (Taiwan News) — Beijing’s total number of land-launched ballistic missiles and cruise missiles has reached a high number, posing a serious threat to Taiwan, the U.S., and other Indo-Pacific countries, according to the 2019 China Military Power Evaluation Report released by the U.S. Department of Defense,

The report revealed that the total number of China’s land-based ballistic missiles and cruise missiles belonging to the People’s Liberation Army (PLA) Rocket Force reached a maximum of 2,740, which was an increase of 810 missiles from 2018, Liberty Times reported.

As a result, the U.S. Senate Committee on Armed Services recently adopted the Pacific Deterrence Initiative to include provisions to increase missile defense in the Pacific region.

Military sources pointed out that not all the rocket force’s missiles mentioned in the U.S. military report are aimed at Taiwan. A portion of its long-range and intercontinental missiles are intended to deter the U.S.

However, Taiwan has not ignored the threats of China’s short-range and medium-range missiles and rockets. It has continually striven to improve its anti-missile capabilities.

The Taiwanese military regularly conducts missile firing exercises. This year, Sky Bow II missiles will be used as targets to verify the interception capabilities of its Patriot missiles.

In addition, Taiwan’s domestic Sky Bow III missiles have already been deployed around the nation. The military is further developing extended-range missiles to increase maximum interception altitude from 45 kilometers to about 70 kilometers.

Another type of missile, the Sky Sword II, was originally only used by the Air Force’s Indigenous Defense Fighters (IDF) but will be utilized by the Army and the Navy in the future. The Army has spent more than NT$143 million (US$4.8 million) to purchase the ground-launched version, while the Navy is expected to fit its newer ships with the "Sea Sword II" missile as the main armament for air defense at sea.