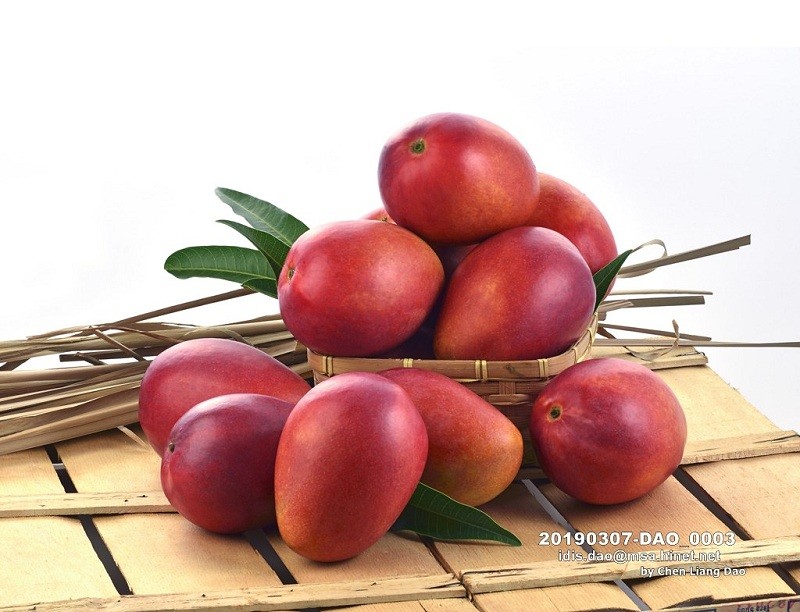 TAIPEI (Taiwan News) — Tainan Mayor Huang Wei-cher (黃偉哲) on Sunday (June 21) attended an event in Taipei promoting the 2020 Tainan International Mango Festival (台南國際芒果節), saying the export of Tainan's mangoes has increased this year and encouraging Taipei residents to travel down south where the mangoes are abundant.

Despite the COVID-19 pandemic, the export of Tainan mangoes has so far increased in 2020 compared to previous years, CNA quoted Huang as saying. As of mid-June, when Tainan's mangoes had not yet reached high season, the city had already shipped a total of 547 tons to fill export orders, an eight to nine percent increase compared to the same period last year, the mayor said.

Huang attributed the origin of both Irwin mangoes (愛文芒果) and Jinhuang mangoes (金煌芒果), which are popular in Japan and Singapore, respectively, to Tainan. He encouraged busy Taipei people who are craving mangoes to take their vacations in the southern city.

During the 2020 Tainan International Mango Festival, which runs from June 26 to July 12, various mango-themed activities will take place in districts where the fruit actually grows.

According to Council of Agriculture statistics, Taiwan exported a total of 8,000 tons of mangoes last year, 56 percent more than in 2018. As of June 17 of this year, the country's mango exports have grown by 17 percent year-on-year, possibly foreshadowing a new peak for exports of the fruit in 2020.

For more information on the festival, please visit this site.