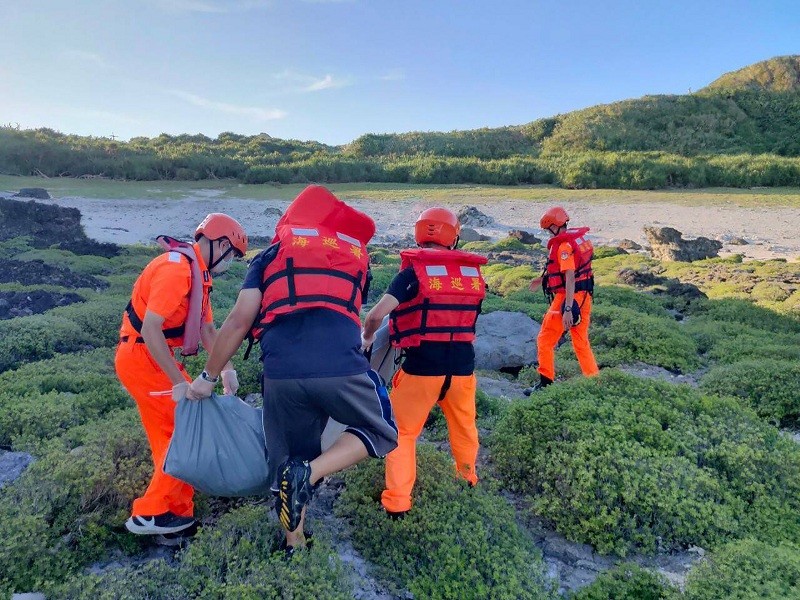 TAIPEI (Taiwan News) — The body of a man who went missing in the island township of Liuqiu (小琉球, Xiao Liuqiu) while snorkeling was found dead by the Coast Guard on a shore of Green Island Saturday (June 20) and has been identified as a Changhua County man surnamed Wu (巫).

On June 14, Wu went snorkeling with a Korean friend in the waters off Liuqiu Township, which is an island off the coast of Taiwan's southern Pingtung County, per CNA. Wu's friend was later found dead at the bottom of Liuqiu's Shanfu Fishing Harbor on June 15, but Wu remained missing.

Wu's family asked the public to aid them in their search. Desperate for information about his fate, they even offered a reward to be paid even in the event he was found dead.

On Saturday, members of the Coast Guard, who had been searching for Wu for days, found the body of a man near Jaurih Hot Spring (朝日溫泉) on Green Island, off the coast of southeastern Taiwan. The Coast Guard said that the deceased was between 50 and 60 years of age with a height of about 170 cm.

The man had a watch on his left wrist and was wearing a wetsuit and anti-slip shoes, but his face had swollen to such an extent that he was no longer recognizable, according to the Coast Guard. On Sunday, family members identified the deceased as Wu.

An autopsy will be carried out by the Taitung District Prosecutors Office. No reports of the men's cause of death have been released yet. 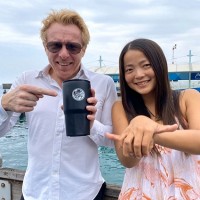 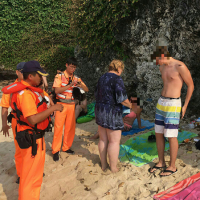 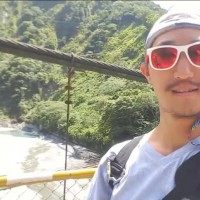