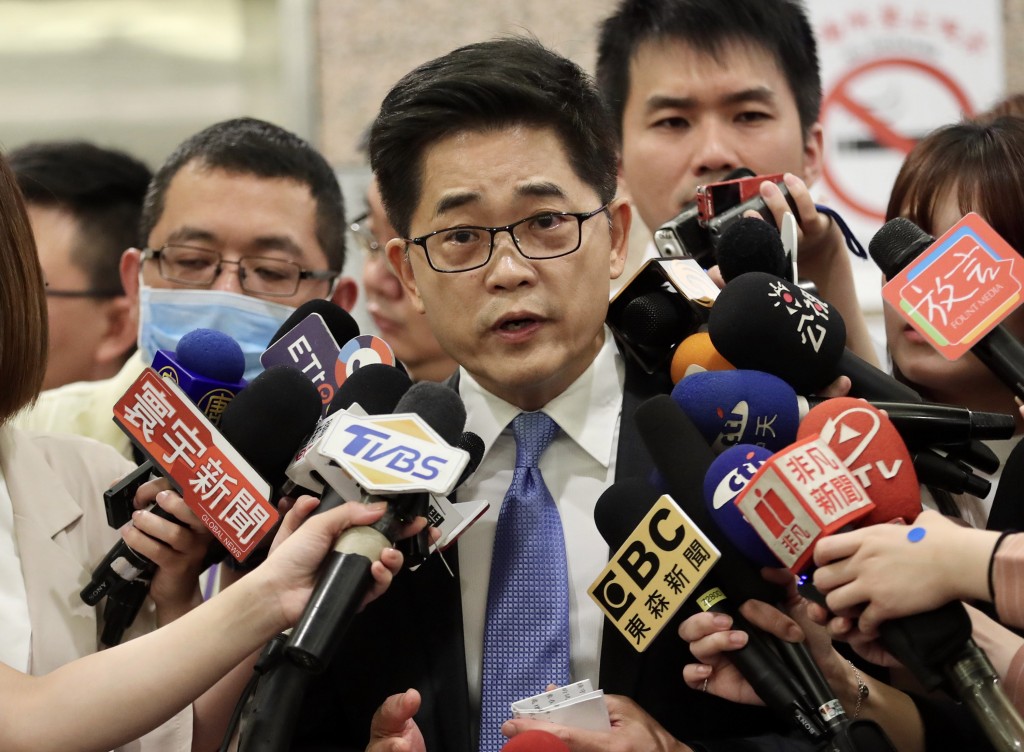 TAIPEI (Taiwan News) — Former Taitung County Magistrate Justin Huang (黃健庭) on Saturday (June 20) turned down his nomination as vice president of the country’s top government watchdog following a wave of criticism from his own party, the Kuomintang (KMT), as well as the ruling Democratic Progressive Party (DPP).

The Presidential Office on Friday (June 19) abruptly canceled a news conference, where the nominations of Huang and other candidates for the Control Yuan were to be announced. The president nominates candidates for the 29-member Control Yuan, but each must be ratified by the Legislative Yuan before taking office on Aug. 1.

The KMT suspended Huang’s membership rights on Friday. Meanwhile, according to a survey shown on cable station TVBS, only one DPP legislator expressed support for his nomination.

While the KMT disciplined him because he had reportedly failed to consult with the leadership group, voices within the DPP described him as unsuitable because of two disputed legal cases.

During his stint as a legislator, Huang was indicted for accepting bribes from pharmaceutical companies. Even though he was found not guilty of corruption, he was still convicted for violations of the Accounting Act.

In addition, Huang's attitude in a campaign against a controversial hotel built on a beach has been condemned by environmental groups.

On Saturday, Huang thanked the Presidential Office but turned down the nomination, CNA reported. According to reports, the KMT later decided to cancel the suspension of his membership.