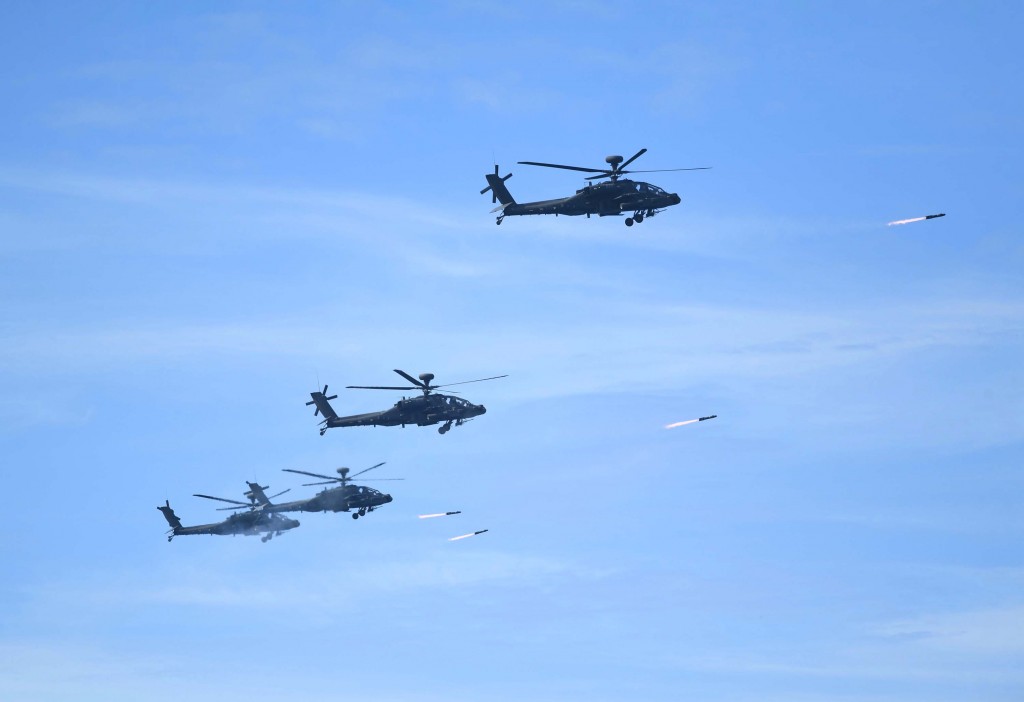 In preparation for the annual large-scale military exercise, the corps announced there would be four drills between (Wednesday) June 17 and early next month, conducted between 10 a.m. and 11 a.m. During the drills, access to surrounding roads and maritime areas will be restricted, Liberty Times reported.

The corps has requested the public refrain from entering restricted areas before 12 noon on the days of the drills. Passersby have been advised to take alternative roads such as Gaomei Road or Beidi Road.

Some residents have already complained the fighter planes are too noisy, saying they did not know whether it was a rehearsal drill or an actual war taking place. In response, military aircraft have adjusted their flying altitude to minimize the noise.

The corps pointed out Saturday (June 20) morning that on July 2, July 9, and July 16, there will be a large number of fighter jets and helicopters.