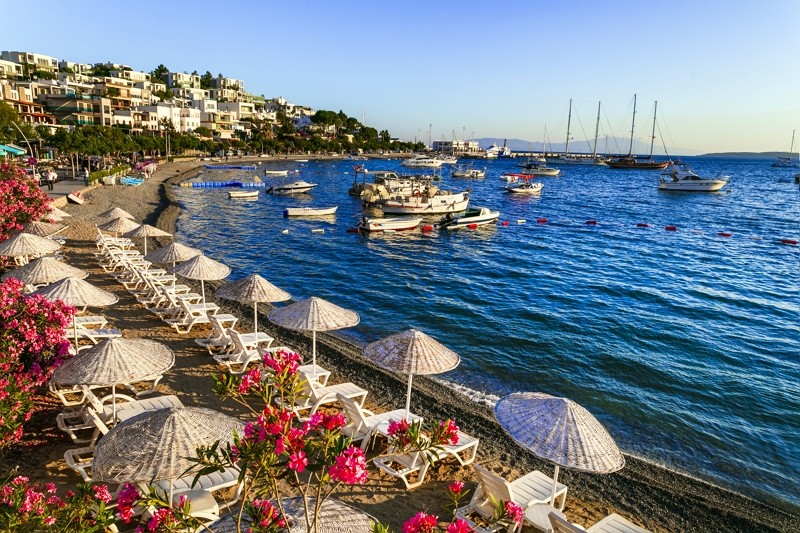 TAIPEI (Taiwan News) — Turkey is seeking to resume flights to Taiwan in July as it endeavors to revive its tourism industry, battered by the Wuhan coronavirus pandemic.

Turkey on Friday (June 19) launched a campaign, “Safe Tourism Certification Program,” which aims to lure foreign tourists back to the Western Asian country, where tourism is a pillar of its economy. The initiative involves certification for transportation, accommodation, and dining industries, to woo visitors who are wary of the ongoing COVID-19 threat.

Plans are being worked out to restart air traffic to and from 166 nations, but any resumption of flights hinges on whether the novel virus has been kept in check in the respective countries, said Minister of Culture and Tourism Mehmet Ersoy.

The official expressed the hope air travel could resume between Turkey and Taiwan in July. However, the Taiwanese authorities have not given a green light to such plans, wrote CNA.

Bilateral air traffic was disrupted when the only flight route operated by Turkish Airlines was suspended on March 18. The flag carrier’s media liaison office said the Istanbul-Taoyuan route will not be reopened until after mid-July, said CNA.

Turkey reported its first coronavirus case in March and as of Saturday (June 20), it counted 185,245 cases and 4,905 deaths, according to Johns Hopkins University.