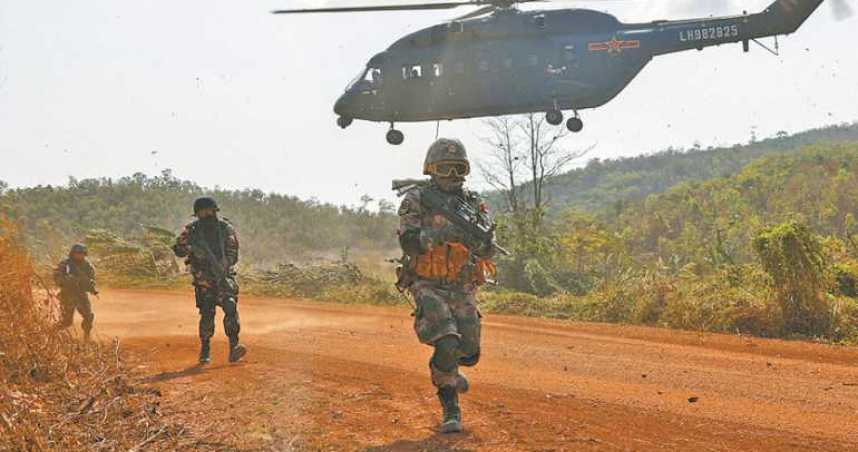 On Tuesday (June 16), a melee broke out between Indian and Chinese troops on a disputed border in the Ladakh region, with the Indian side suffering 20 dead and the PLA allegedly reporting 43 dead and wounded. Hindustan Times on Friday (June 19) reported that a commanding officer of a PLA unit dispatched to eastern Ladakh, as well as his second-in-command, perished in the bloody brawl.

Among the Indian dead was a colonel, marking the first casualties seen in a border confrontation between the two countries since 1975, when four Indian soldiers were killed in a deadly ambush laid by PLA troops. The newspaper cited a high-ranking military official as asserting that the unusually violent clash occurred on the Line of Actual Control (LAC) "because India has the capability and the will to stand up to an aggressive China."

After the brawl broke out between the Chinese and Indian troops along the LAC in Ladakh on May 5-6, a tense stand-off has been simmering for weeks. On Monday (June 15), delegations from the two sides met in an attempt to resolve the border row.

An argument reportedly broke out between the two parties after the PLA tried to build a structure on the Indian side of the border. Chinese troops reportedly did not withdraw from positions they were occupying, as agreed, and several hundred PLA soldiers suddenly attacked an Indian patrol.

According to an Indian official, the Chinese soldiers were trying to implement the PLA's "Walk in Strategy" in the Galwan Valley. However, PLA troops were met with fierce resistance by Indian soldiers and had to evacuate "nearly 35 soldiers and officers," who were either wounded or killed in the melee.

The official said the "Chinese side lost the commanding officer of the battalion deployed near Patrolling Point 14 of the Galwan region where the two armies clashed." In addition, the government source said the battalion’s "second-in-command" was also killed in the clash.

India is blaming China for the incident, saying that China "unilaterally attempted to change the status quo" and described the violent encounter as a "premeditated and planned action." Officials said the incident could mark a turning point in Sino-Indian relations, both in terms of increased animosity and a more assertive approach by India towards China.

"This face-off has demonstrated that Ladakh isn’t the South China Sea where the Chinese would be able to unilaterally change the status quo," said one official. 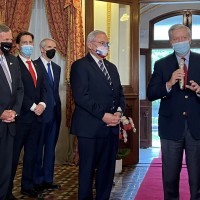 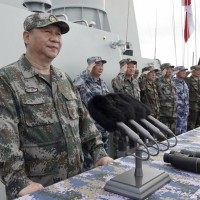 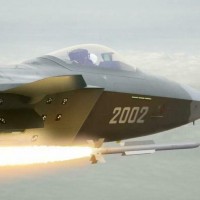