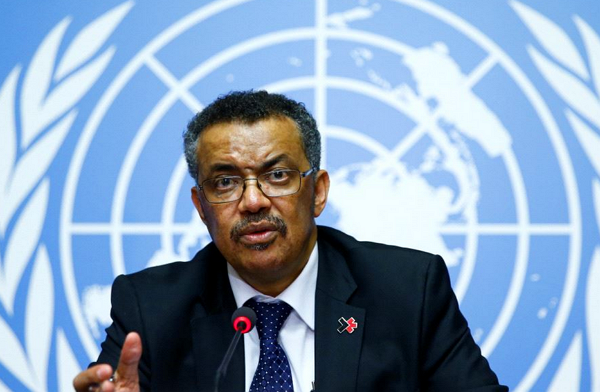 TAIPEI (Taiwan News) — European countries are reportedly working with the U.S. to revamp the World Health Organization (WHO), a U.N. body accused of siding with China in the global response to the Wuhan coronavirus (COVID-19) pandemic.

Germany, France, Britain, and Italy are major participants in ongoing discussions with the U.S. to reform WHO, reported Reuters, citing a top health official of a European country. The objective of the overhaul is to ensure the independence of the WHO, which has come under fire for lauding China and its so-called speedy response to COVID-19.

In a bid to free WHO from “any single country’s influence,” the official suggested, reforms would entail changing its funding mechanism to a more long-term basis. The agency runs on a two-year budget, so the need to raise funds from donor countries when a health crisis strikes can undercut its independence.

The development signals a toughened stance from the EU, which previously took a more conciliatory approach compared with Washington. European countries are also seeking a greater say at the WHO through the proposed reforms, according to the report.

Upset with the WHO’s failure to embark on what he called much-needed reforms, U.S. President Donald Trump said last month the country would terminate its relationship with the U.N. body and withdraw funds.

Earlier this month the Associated Press revealed problems behind the scenes amid the WHO's profuse praise for China, in January. There was reportedly such deep frustration among WHO officials over China’s reluctance to provide much-needed information, that they were commending the country publicly in order to “coax more information out of the government.”