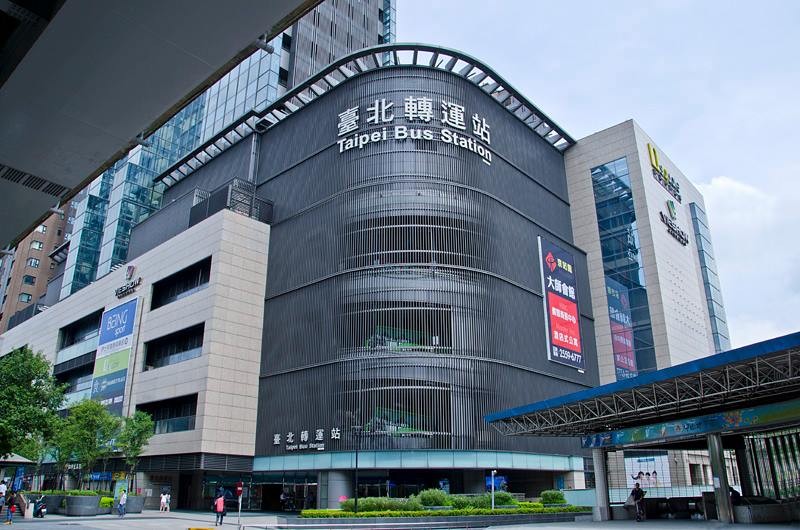 TAIPEI (Taiwan News) — More than 100,000 people have downloaded the Taipei Bus Station (台北轉運站) app since it was released last year.

The app allows passengers to buy tickets, select seats, and board using a simple QR code. Using their phones, people can also check departure times and see how many seats are available on each bus.

Officials also announced a new feature for the app, which allows passengers to switch their tickets 30 minutes before the scheduled departure time, as long as it is with the same bus company.

In order to encourage more people to buy electronic bus tickets, between May 29 and Aug. 31, bus riders who use the app to make purchases will get NT$20 to NT$40 (68 cents to US$1.35) cash back on each ticket.