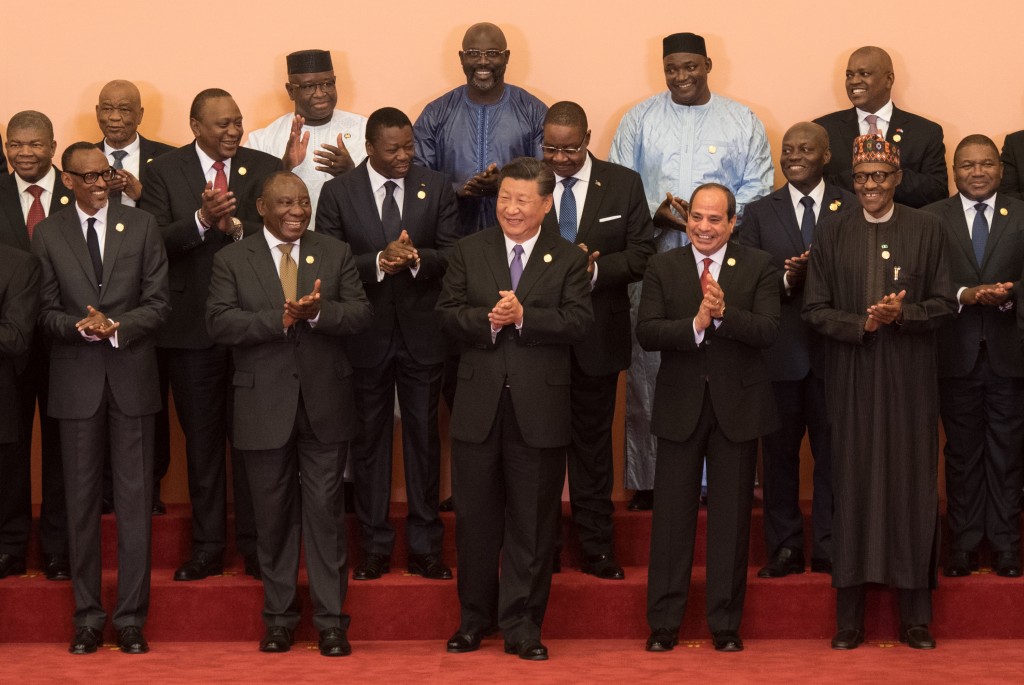 TAIPEI (Taiwan News) — Chinese President Xi Jinping (習近平) announced on Wednesday (June 17) that China would write off interest-free loans that are due to mature by the end of this year to several African countries.

Xi's move is seen as a response to calls from international financial institutions, such as The World Bank (TWB) and French President Emmanuel Macron, to relieve the financial burden on African countries. They are experiencing an economic downturn and massive job losses, partly due to the Wuhan coronavirus (COVID-19).

During the speech, Xi also promised China would further extend the period of debt suspension for African countries and urged Chinese financial institutions to rearrange commercial loans, based on market principles.

In the past decade, China has become one of the largest creditors to African countries, alongside institutions like TWB or the Paris Club. Nevertheless, although African countries find it easier to borrow money from China than, say, TWB, they also face higher interest rates and shorter grace and payment periods.

As a result critics have accused China of using debt traps to help it seize economically crucial infrastructure in developing countries, such as railroads or ports. A notable example is Sri Lanka’s Hambantota port, which offered a 99-year lease to China, after the South Asian country failed to repay it debts.

A report from Deborah Brautigam, Director of the SAIS China Africa Research Initiative at Johns Hopkins University, however, shed light on the truth of Chinese foreign loans: No evidence indicates any intended asset seizures in Africa, debt negotiations with China are not easy, and debt cancelations do not solve the financial crises in destitute countries.

What really complicates the financial relationship between African countries and China is the involvement of Chinese banks and private lenders. More than 30 Chinese banks and entities loan money to African governments, according to Brautigam. The Chinese state institutions and private banks made up to $143 billion of loans between 2000 to 2017.

As to the true generosity of Xi's offer, the interest-free loans in Africa today average only $10 million and account for less than 5 percent of total Chinese lending.