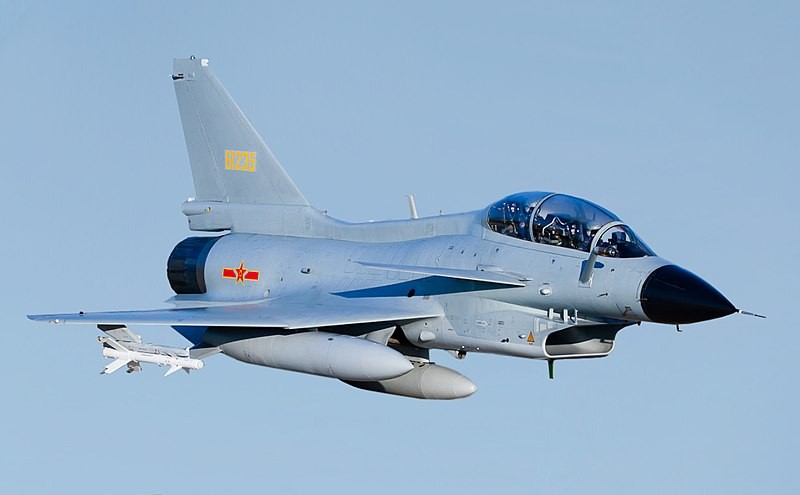 TAIPEI (Taiwan News) — A Chinese fighter jet approached Taiwan's airspace at noon on Friday (June 19), according to the Ministry of National Defense's Air Force Command Headquarters, the sixth time in 10 days a Chinese warplane has neared the country.

This incident marks the sixth time since June 9 that Chinese military aircraft have violated Taiwan's ADIZ. Most of these recent episodes have occurred at the southwest corner of Taiwan's ADIZ.

In a press release issued by Air Force Command Headquarters, the warplane entered the zone at noon on Friday. The Air Force responded by issuing a warning to the aircraft and dispatched an aerial reconnaissance and patrol aircraft to intercept it.