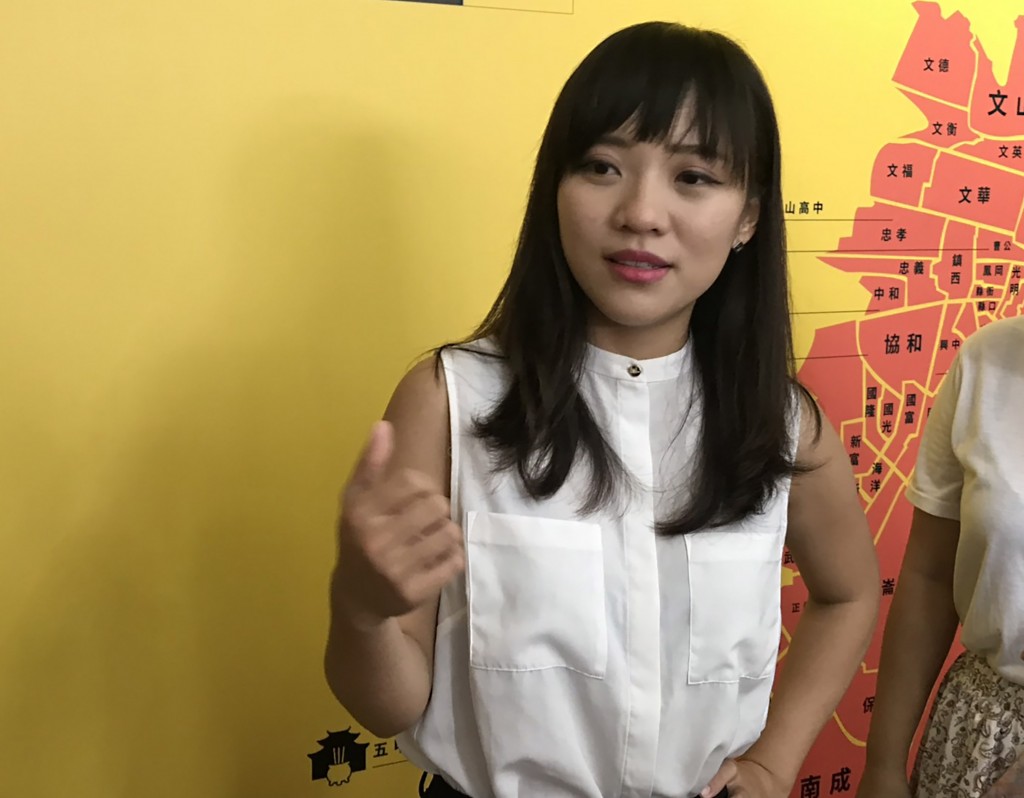 Chang Po-yang (張博洋), news department deputy director of the Taiwan Statebuilding Party (TSP), was originally offered a spokesperson position for Chen’s team. However, he explained that cooperation with other political parties needs to be discussed within TSP’s decision-making group, Liberty Times reported on Thursday (June 19).

Therefore, Chang said he would not accept any spokesperson position. He thanked Chen for the opportunity and emphasized that his support of Kaohsiung citizens during the recall process was to give the city a chance to start over again, not for personal advancement.

Huang confirmed that she has been asked to fill the position, stating that she and Chen’s team had held discussions. She said that Chen also called her and she was happy to provide some suggestions for the city and share some local opinions.

Huang expressed that she and the NPP support Chen, but as for the post of spokesperson, how to cooperate was still under discussion. However, as “blue-white cooperation” — referring to collaboration between the Kuomintang and Taiwan People’s Party — is gradually taking shape, she believes that pan-green unity is vital.

As long as it promotes Kaohsiung City positively and the direction can deepen democracy, she will not reject the chance to work with the DPP, Huang remarked. She also emphasized the chairman of the NPP has stated the party will not nominate a candidate for the mayoral by-election. 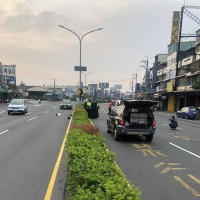