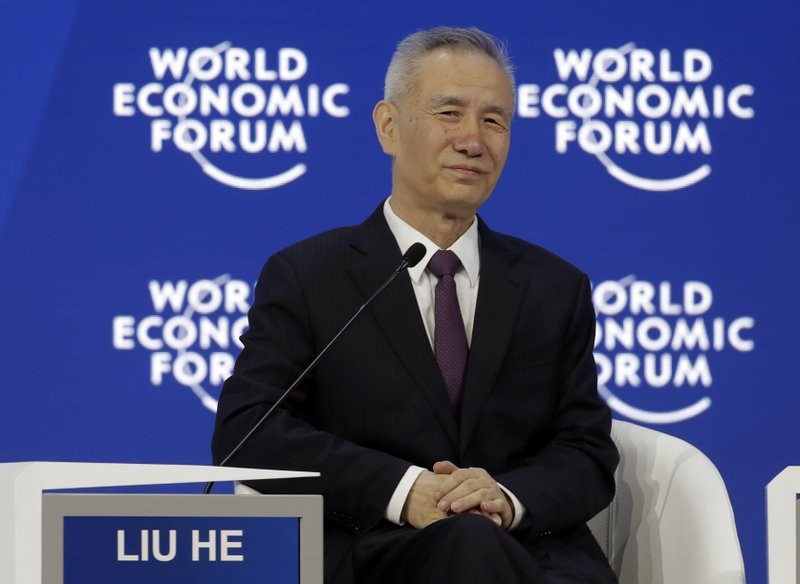 TAIPEI (Taiwan News) — China’s economy is still facing challenges from the Wuhan coronavirus (COVID-19) pandemic, but there are signs of improvement, Vice Premier Liu He (劉鶴) said in a message that was read at a forum in Shanghai Thursday (June 18).

He advised raising the efficiency of financial supervision and improving the capability of government departments to predict developments, China Times reported. Despite the challenges, Liu claimed some basic indicators are showing improvements, including the revival of the automobile and real estate markets.

The vice premier also mentioned Hong Kong, stating the communist government would safeguard the territory’s status as an international financial hub as well as the interests of foreign investors. China has been the target of global criticism for its decision to pass a national security law widely seen as a threat to Hong Kong's basic freedoms.

On the issue of world trade, Liu told the Lujiazui Forum that China would respect its trade agreement with the U.S. and move forward with its implementation. Deepened reforms and the large-scale opening of the economy will remain key goals of the government, he said.