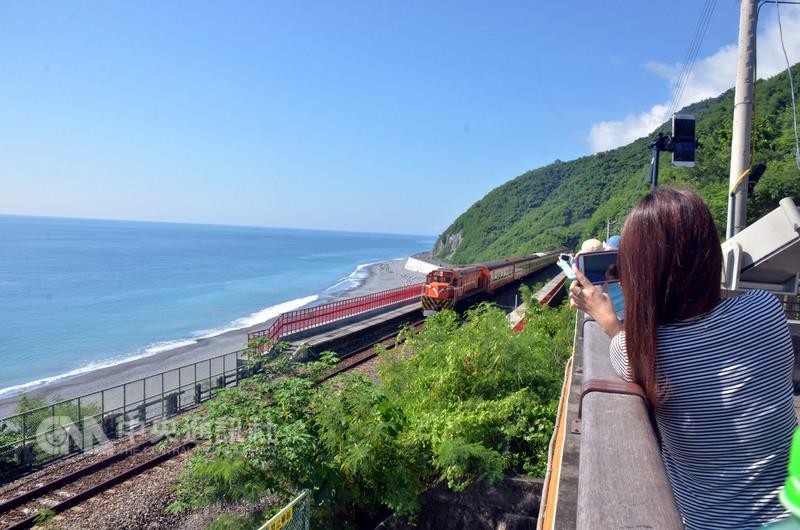 TAIPEI (Taiwan News) — Duoliang Station (多良車站) in eastern Taiwan — known as "the most beautiful train station in Taiwan” — could reopen in March 2022, when the electrification project of the South Link Line is scheduled to be completed.

The station, located on the coast of southeastern Taiwan, was inaugurated in October 1992. However, after less than 15 years of operation, it was closed on Jan. 1, 2006, due to low usage, CNA reported.

Even so, many tourists and railway fans still visit the station for breathtaking views of the vast Pacific Ocean and blue skies overhead. In recent years, Duoliang Station has become the hottest tourist spot along the South-Link Highway (Provincial Highway No. 9), which runs parallel to the railroad tracks leading into the station.

The public has expressed strong support for the station to reopen, according to CNA. In response, Taitung Tourism Department Deputy Director Wang Kuo-cheng (王國政) said Taiwan Railways Administration (TRA) planned to reopen the station as a local level station, so he expected only local and sightseeing trains would stop at the station.