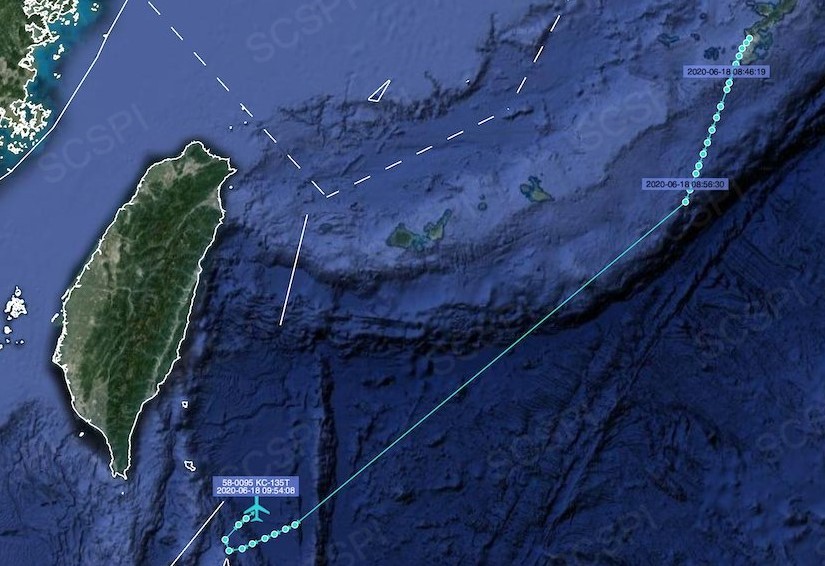 The SCS Probing Initiative reported that a KC-135 Stratotanker took off from Okinawa, Japan, and loitered over waters southeast of Taiwan’s Orchid Island.

On Tuesday, two KC-135 tankers flew close to Taiwan; one traveled over the East China Sea toward the northern end of the country, while the other navigated the Bashi Channel. On June 9, a U.S. C-40A transport plane passed over the island nation's west coast with permission from the Taiwanese government.

Flights by U.S. military aircraft in the vicinity of Taiwan have been more frequent this month and are believed to be in response to China's increased presence in the area. On Wednesday, a Chinese J-10 fighter jet and a Shaanxi Y-8 military transport plane were expelled from Taiwan's Air Defense Identification Zone (ADIZ), marking the fourth incident of its kind in two weeks. 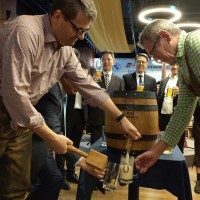 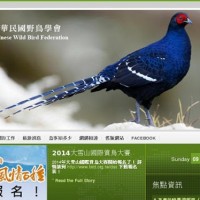 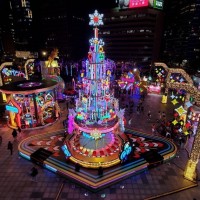 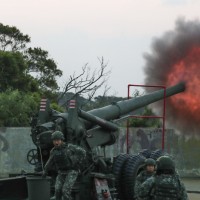