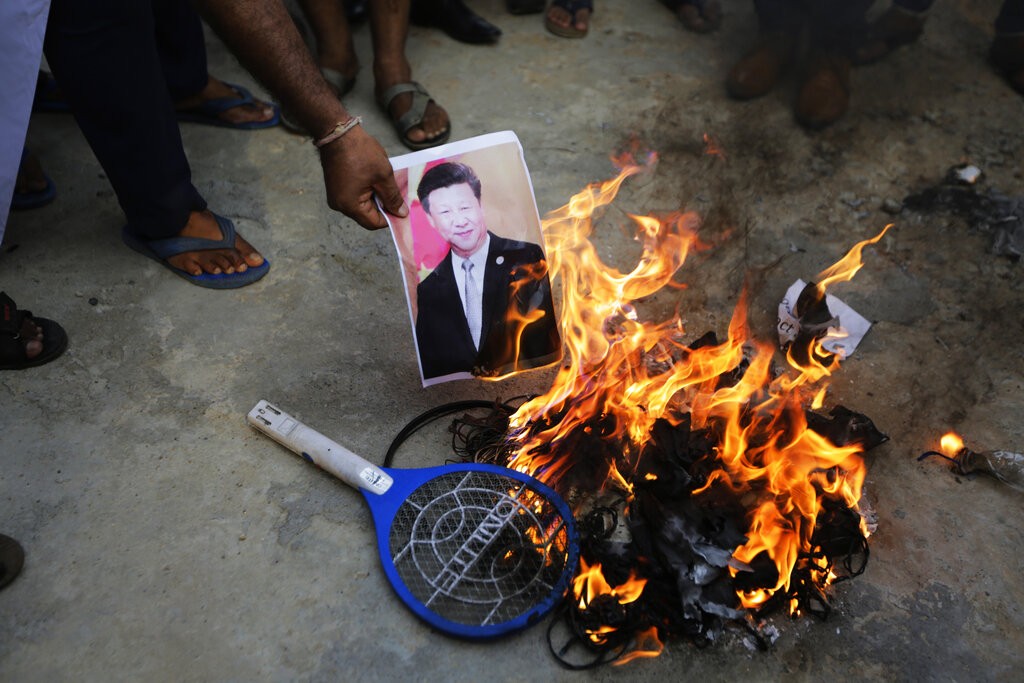 TAIPEI (Taiwan News) — Amid the uproar in India over a bloody border clash between Indian and Chinese troops, India's Department of Telecommunications (DoT) is preparing to bar state-run telecom companies from purchasing equipment from Chinese suppliers such as Huawei and ZTE.

On Tuesday (June 16), a melee broke out on a disputed stretch of border in the Ladakh region, with the Indian side suffering 20 dead and China's People's Liberation Army allegedly reporting 43 casualties. The battle has resulted in Indian consumers smashing Chinese-made products and calling for a boycott of Chinese goods.

The following day, ET Telecom cited a government official as saying the DoT is considering barring state-run Bharat Sanchar Nigam Limited (BSNL) and Mahanagar Telephone Nigam Limited (MTNL) from acquiring equipment, parts, and components from Chinese suppliers for their 4G networks. If the DoT pushes forward with this ban, it would be a heavy blow to major Chinese players such as Huawei and ZTE, which currently account for about 25 percent of India's telecommunications equipment market.

The report mentioned that if the ban is put in place, the Chinese firms would also likely be kept out of India's 5G deployment. “We will likely also not allow private operators to use Chinese gear in the future and will encourage domestic telecom equipment makers," said the official.

The official also stated that domestic telecom makers have complained that Chinese companies are blocking the import of Indian products and the Chinese government has been unfairly subsidizing Chinese-made gear to underprice Indian competitors. The official added that China's unfair trade practices prevent indigenous Indian telecom makers from rising up in the market. 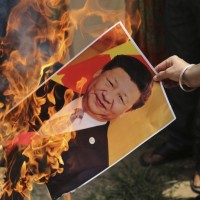 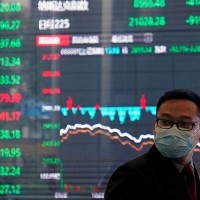 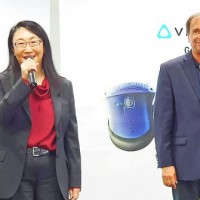