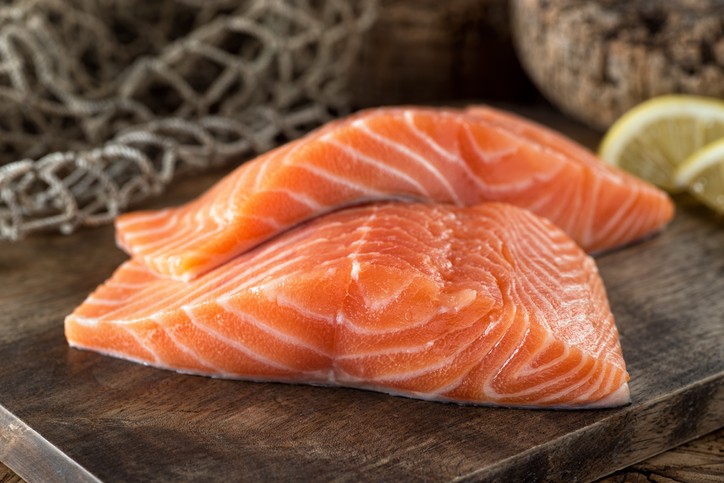 TAIPEI (Taiwan News) — Chinese and Norwegian authorities have concluded that salmon from Norway was not the source of the resurgence of coronavirus cases in Beijing, according to the Norwegian fisheries and seafood minister on Wednesday (June 17).

Beijing's Xinfadi Market, the largest wholesale food market in Asia, was shuttered last week after a local cluster of coronavirus cases emerged after eight weeks of no new local infections reported in the Chinese capital. The country's top epidemiologist said that the virus strain seen in the cluster does not resemble the type widely circulating in China and advised the public to consume only well-cooked salmon and meat until more is known.

There was a rumor that imported salmon, as well as a chopping board at the market, had been found to be contaminated by the virus. China halted salmon imports from European suppliers as a result.

Following a meeting between Chinese and Norwegian officials, both said the source of the latest outbreak did not originate from Norwegian salmon products and that the Nordic country will resume exports soon. Odd Emil Ingebrigtsen, the Norwegian fisheries minister, told the media in a video conference that the department had cleared away any uncertainty.

Meanwhile, Chile, the world's second-largest salmon exporter, said it has informed Beijing authorities of its good hygienic practices during production this week, with the aim to be greenlit to resume exports.