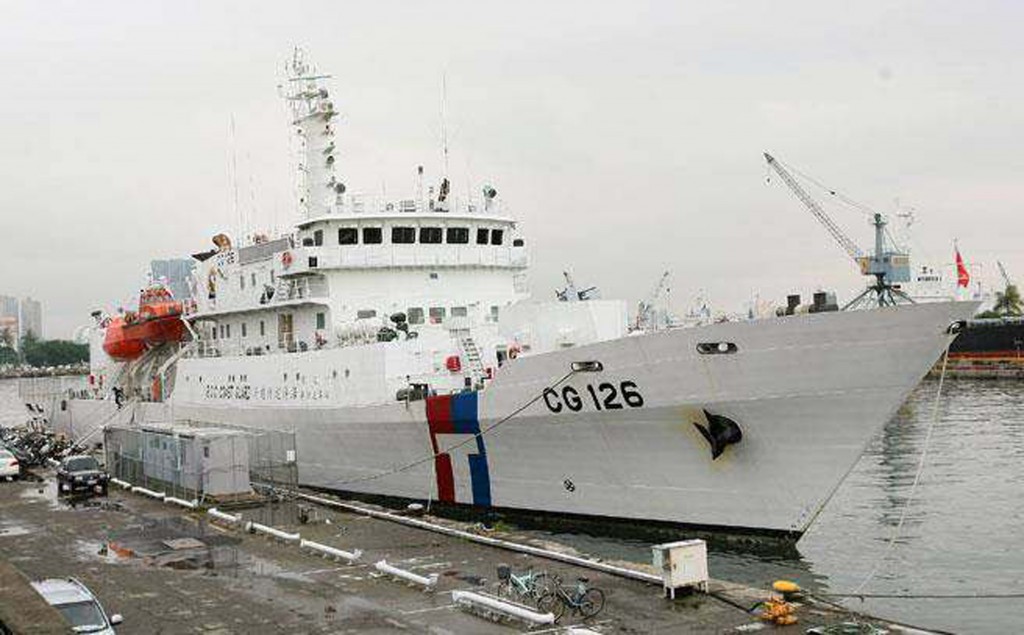 TAIPEI (Taiwan News) — In response to media reports that the government does not send Coast Guard ships to protect the nation’s fishing fleet, the Coast Guard Administration (CGA) issued a press release Wednesday (June 17) night stating that the Diaoyutai Islands are subject to relevant regulations such as the “Government Standard Operating Procedures for Fish Protection.”

The CGA also said that it constantly dispatches one to three ships to patrol the waters where Taiwan and Japan’s maritime borders overlap. It also said that it visits fishing associations before the start of the fishing season in order to better understand fishing operations and the distribution of fishing vessels, CNA reported.

This way, the CGA explained, it can adjust vessel deployment to specific areas to properly protect Taiwanese fishing fleets.

It added that since May 2016, it has continued to strengthen its fishing protection efforts. Over the past four years, there have been 502 patrols involving 14,049 members of the Coast Guard.

Furthermore, between the periods of June 2012 to May 2016 and June 2016 to May 2020, cases of Japanese government “interference” with Taiwanese fishermen dropped from 40 cases to 10. Meanwhile, Japanese seizures of Taiwanese fishing vessels have been reduced from 18 to zero cases.

The CGA pointed out that despite the signing of the 2013 Taiwan-Japan Fishery Agreement, there is no consensus on fishing operations south of Japan's Yaeyama Islands. The administration also mentioned that in recent years, Taiwanese fishermen have requested that the two nations’ fishery agencies negotiate a solution to this issue as soon as possible.

The CGA said it will continue to strengthen efforts to defend Taiwan’s sovereignty and fishing rights based on the government’s principles of “resolutely advocating the sovereignty of the Diaoyutai Islands,” “resolving disputes in a peaceful and rational manner,” and “safeguarding the rights and interests of fishermen.”