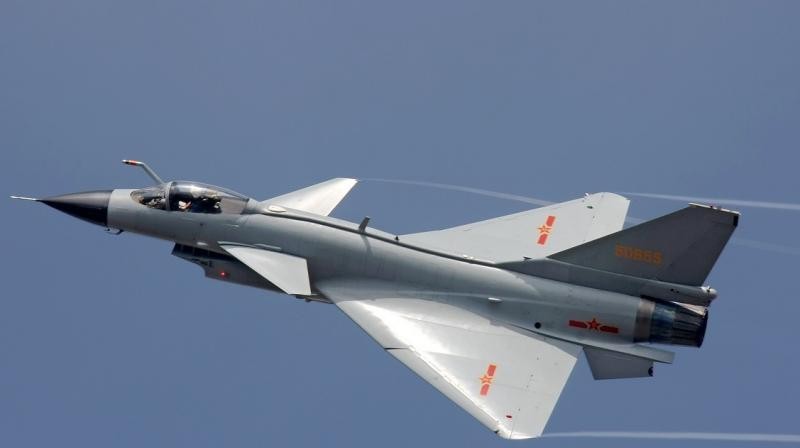 TAIPEI (Taiwan News) — A Chinese J-10 fighter jet and a Shaanxi Y-8 military transport plane had to be chased out of Taiwan's Air Defense Identification Zone (ADIZ) in the fourth incident of its kind in two weeks, the Air Force said Wednesday (June 17).

Just one day earlier, another J-10 had also crossed into Taiwan's ADIZ. Each incursion occurred off the island's southwest coast, not far from Kaohsiung City, CNA reported.

Around noon Wednesday, a J-10 and a Shaanxi Y-8 entered the same area but were intercepted by a Taiwanese Air Force patrol broadcasting a warning to leave immediately, which they did, a military news release said.

During the same period, U.S. Air Force aircraft also passed near Taiwan, most often over the Bashi Channel separating the country from the Philippines. 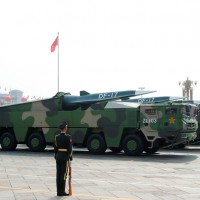 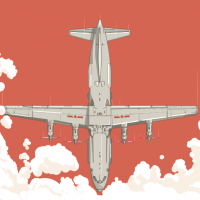