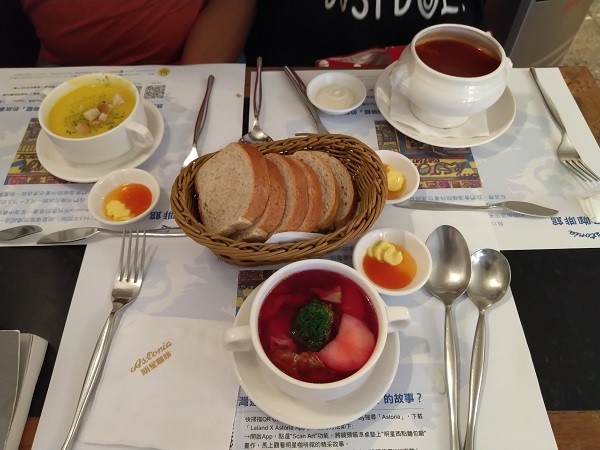 TAIPEI (Taiwan News) — The Café Astoria (明星咖啡館) on Taipei City's Wuchang Street offers Russian-style dishes, coffee, and bread. Founded in 1949, it has turned into a prime destination for homesick Russians living in Taiwan, but it has also attracted intellectuals looking for inspiration.

The café has inherited the traditions of Tsarist Russia, and it has a century-old recipe book to prove it. Manager Karen Chien's (簡靜惠) father, Archibald Chien (簡錦錐), founded the place with five Russians who fled Shanghai for Taiwan, turning the café into a must for foreign diplomats on the island and a literary salon in the 1960s.

Some of the items on the menu, such as walnut marshmallows, were only available to the imperial family back in the old Russia, Chien told Taiwan News. They became a favorite of President Chiang Ching-kuo's (蔣經國) wife, Faina Vakhreva, who visited with their children.

Each dish at the Astoria has a history all of its own — such as the pork knuckles. One of the founders of the café, George Elsner, was unable to digest the dish, so Archibald Chien and the cook experimented with the recipe to come up with a soft-skinned version; as a result, today's diners have the option of two different types of pork knuckles, Karen Chien said.

Russian Representative in Taiwan Sergey V. Petrov said that as the Wuhan coronavirus (COVID-19) has made international travel extremely difficult, Taiwanese gourmands can first visit the Astoria for a taste of authentic Russian cuisine before flying to the country becomes possible again.

In 2012, the Taipei City Government listed the café as a historic building, as it was erected shortly after World War II and has played a key part in the city's cultural and literary development. Prominent writers have worked there and edited new literary magazines, turning the Astoria into a cultural landmark. 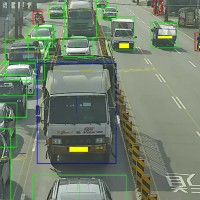 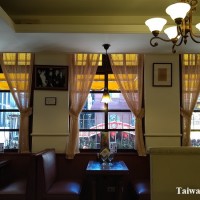 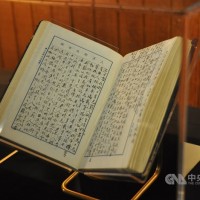 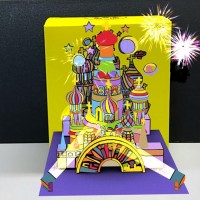