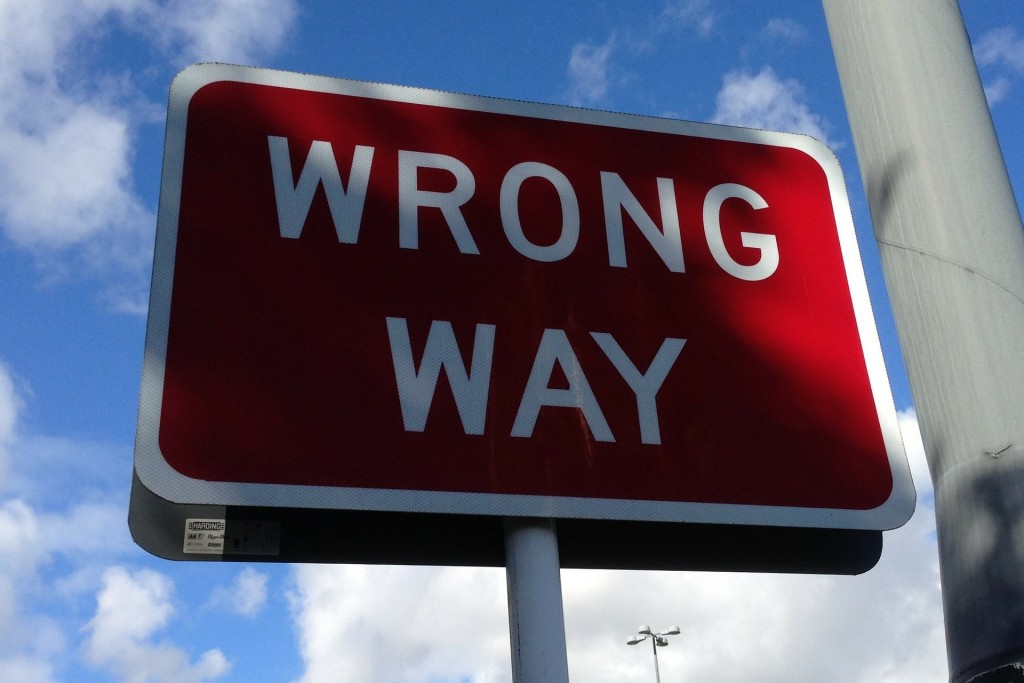 TAIPEI (Taiwan News) — Recent moves by the Ministry of Foreign Affairs (MOFA) to standardize the business cards of overseas diplomats by removing the name "Taiwan" can only be described as shameful.

Last Friday (June 12), the ministry sent out a notice to all embassies and overseas offices to clarify a list of what was acceptable on business cards, which included Taiwan's national emblem, the MOFA logo, and the flag. Unfortunately, MOFA did not explicitly authorize the use of the name "Taiwan."

As Taiwan struggles for global recognition, MOFA's decision highlights the problems with so many of the names and symbols currently used by the country. First off, the "national" emblem does a horrible job of truly representing Taiwan, as it is nothing more than the Kuomintang (KMT) party emblem.

Next, there is the Ministry of Foreign Affairs logo, which has the "Republic of China" tag in Mandarin and English but "Taiwan" only in English and placed in parentheses. Why is the real name of our country put in parentheses?

Then we have the flag, which upon closer examination is just the KMT party emblem made into a rectangle and plopped onto a red rectangle. If you have ever attended political rallies in Taiwan or seen pictures of them, you will notice that only the KMT ever waves the flag.

In a MOFA statement released on Tuesday (June 16), the ministry said it made the changes in response to requests made by legislators that business card designs be standardized. Ministry Spokesperson Joanne Ou (歐江安) also added that the use of the word "Taiwan" was not prohibited.

Taiwan's representative to Germany Shieh Jhy-wey (謝志偉) posted on Facebook in April that he had added "Representative of Taiwan" to his card, which then prompted KMT Legislator Chen I-hsin (陳以信) to lodge a complaint.

Why is MOFA taking suggestions from the party whose official name to this day is still the Chinese KMT (中國國民黨)? In their statement, the ministry said it remains flexible on the use of the name Taiwan and that the changes have not yet been finalized.

It's time for Taiwan to finally ditch all the Republic of China references once and for all, as having the word "China” does nothing but cause extreme confusion. And while we are at it, the country could also do with a flag and emblem representative of everyone in the country, rather than just one political party.

In the meantime, consider contacting the Ministry of Foreign Affairs to push them in the right direction: keep Taiwan; lose the rest.