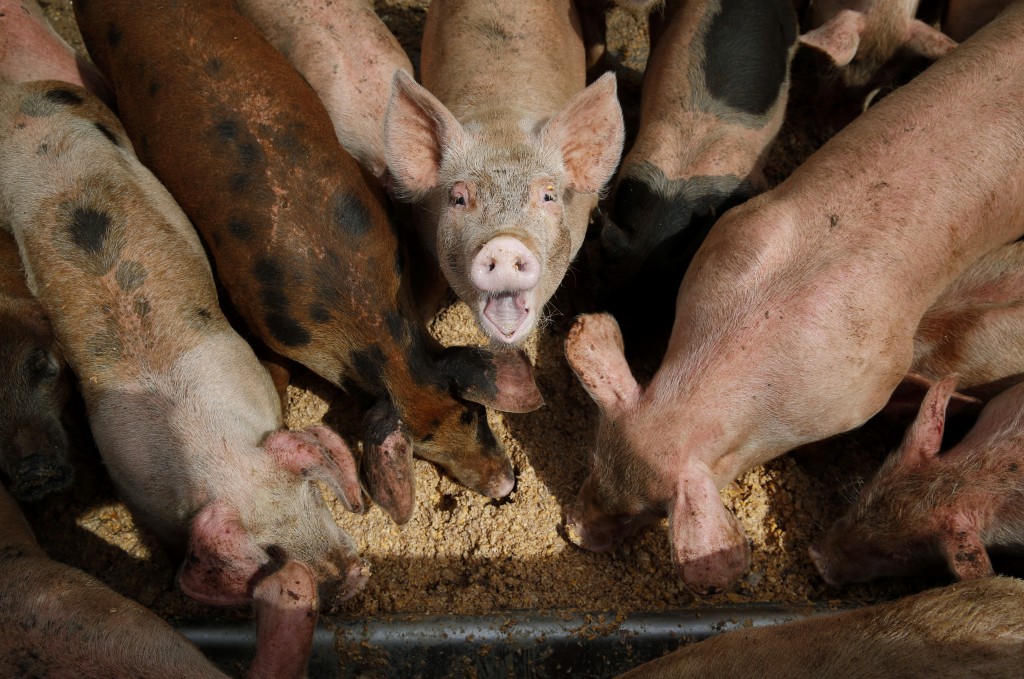 TAIPEI (Taiwan News) — Taiwanese pork has been cleared for export following an over two-decade hiatus after a global animal health agency declared the nation free of foot-and-mouth disease (FMD) on Tuesday (June 16).

President Tsai Ing-wen (蔡英文) made the announcement over Facebook on Tuesday evening. She added that the government will continue working on negotiations with other countries in order to help Taiwanese pig farmers expand to bigger markets.

The greatest honor should be given to Taiwan’s pig farmers, said Chen Chi-chung (陳吉仲), minister of the Council of Agriculture, at a press conference on Wednesday (June 17). He said the next goals for the council include keeping African Swine Fever (ASF) out of the country and ridding Taiwan of pig-related diseases.

Chen said Taiwan’s fresh pork products and processed meat would soon be sold to Singapore, Hong Kong, and Macau. They are likely to enter Japanese and American markets if Taiwan can successfully stamp out other traditional pig diseases, he said.

The World Organisation for Animal Health (OIE) — headquartered in Paris — issued a notice regarding FMD status on Tuesday, which included Taiwan, Penghu, and Matsu as being disease free without using vaccination, while Kinmen is also free from FMD, but uses vaccination.

The change in status means that Taiwanese pork can return to international markets after 24 years. An OIE panel had approved Taiwan's application to be reclassified, and the status was officially changed after more than half of the 182 OIE members voted in favor of the panel's decision, according to a senior official from Taiwan’s Bureau of Animal and Plant Health Inspection and Quarantine.

In 1997, an FMD outbreak significantly impacted Taiwan's pork industry as hundreds of thousands of pigs had to be culled after contracting the disease. The country stopped pig vaccinations in July 2018 in hopes of becoming an FMD free zone.