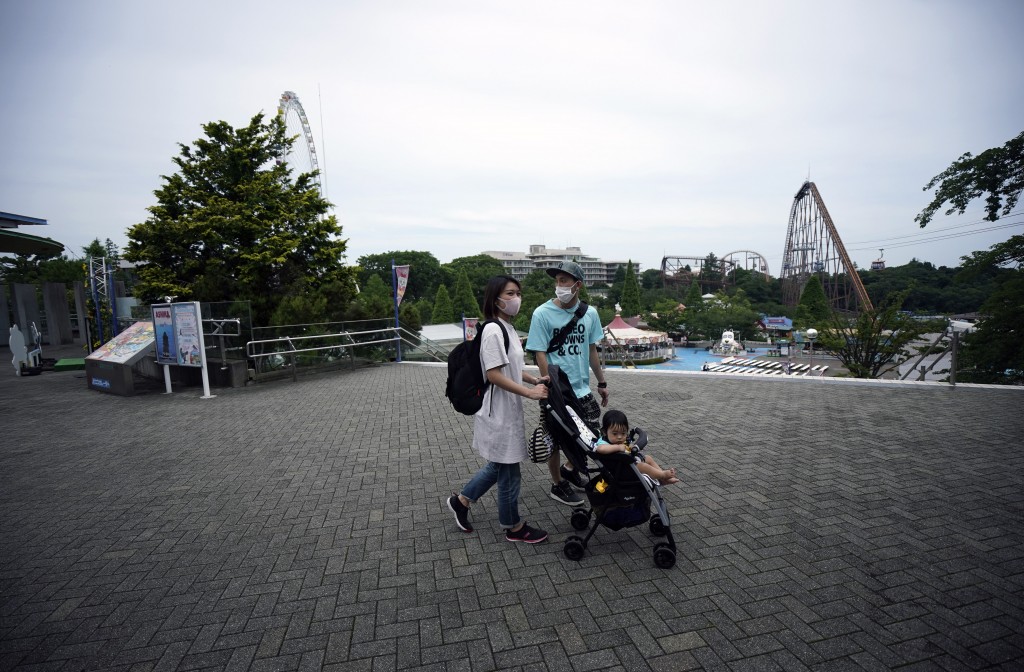 The provisional Ministry of Finance data, released Wednesday, showed May was the second straight month Japan recorded a trade deficit.

Japan has historically been criticized for racking up a huge trade surplus, not buying enough from the countries flooded with its products. Data show April last year is the last month in which both imports and exports weren’t negative, showing how exports and imports have been falling for more than a year.

Japan’s growth relies on trade and tourism, as well as domestic small and medium consumer-oriented businesses, all of which have been hurt by the travel, stay-home and social-distancing restrictions aimed at curbing the spread of COVID-19.

The falls by nation were pronounced. Exports to the U.S. plunged by more than 50% and those to Australia declined 59%. Imports from the U.S. fell nearly 28% while those from Australia were down 29%.

Trade with China was recovering to last year levels, with exports and imports both down about 12%.

Japan has already slid into recession, defined as two straight quarters of contraction. The world’s third-largest economy had already slowed in the final quarter of last year before the virus reached a pandemic scale. The current quarter, through the end of June, is expected to show another contraction.

The Japanese government has announced massive bailouts to businesses and cash handouts to prop up the economy. It has also reopened the economy, allowing stores, amusement parks and restaurants to go on as before, while requesting seats be placed farther apart and people wear masks.