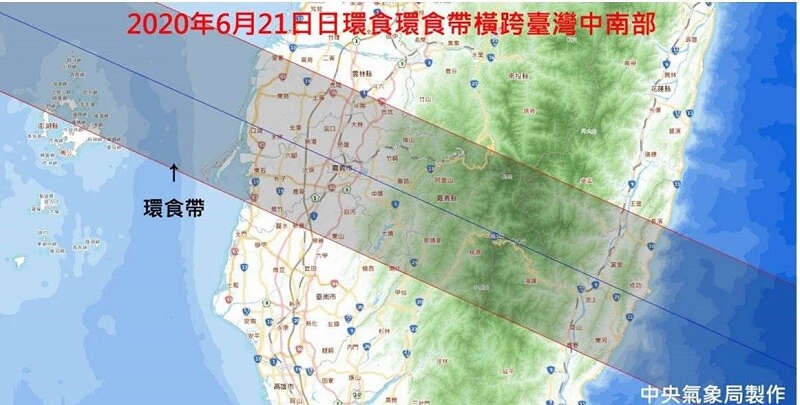 TAIPEI (Taiwan News) — Tainan in southwestern Taiwan is offering a list of sites in the city where people can observe the annular solar eclipse on June 21, which will not be visible again until the year 2215.

The phenomenon occurs when the Moon passes between the Sun and the Earth, covering the Sun's center but leaving its outer rim visible to form an annulus, or "ring of fire," around the moon.

Some of Tainan's northern districts fall within a swath of land spanning southwestern and southeastern Taiwan where the celestial event will be visible, according to Tainan Travel.

Kuo Chen-hui (郭貞慧), director of Tainan's Tourism Bureau, said that all of Houbi and Baihe districts and parts of Xinying and Dongshan districts are also in the observable zone.

She went on to name sites in these districts where the brief "ring of fire" will be visible, including Huoshan Biyun Temple (火山碧雲寺) and Lotus Park (蓮花公園) in Baihe; Siaonanhai Scenic Area (小南海風景區) in Houbi; Swan Lake Park (天鵝湖) and Nanying Green Heart Park (南瀛綠都心) in Xingying; and Fairy Lake Leisure Farm (仙湖農場), Dongshan Service Area (東山服務區), and restaurants along Route 175, also known as Dongshan Coffee Road (東山咖啡公路), in Dongshan.

People in Tainan's other districts will be able to see the partial solar eclipse, which will make the Sun look slim and curvy.

Lotus and cassia fistula are blooming and rice is being harvested this time of year, making it an even better time to visit these rural townships, the director added. 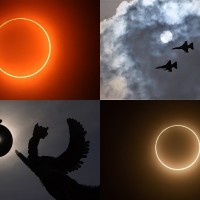 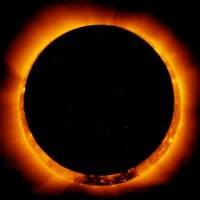 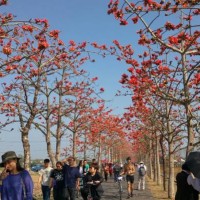 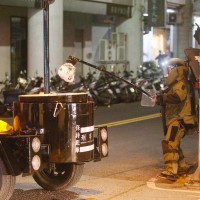 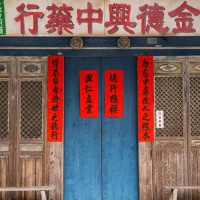