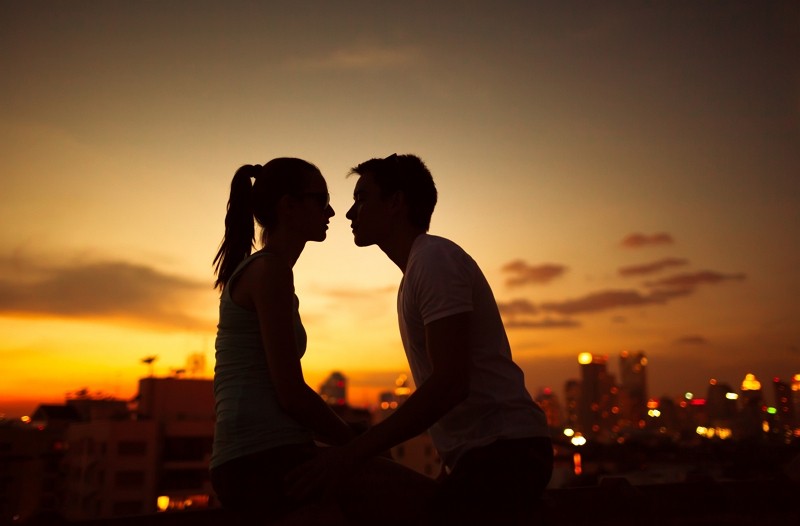 TAIPEI (Taiwan News) — The number of gonorrhea cases in Taiwan reached a five-year high during the first five months of 2020.

Among the patients, 202 were women and 2,136 were men, according to the Taiwan Centers for Disease Control (CDC). Male cases saw a 34.4 percent rise at an annual rate, while female cases posted a staggering 77.2 percent year-on-year spike.

The reasons behind the surge could be unprotected sex and having multiple sex partners, said Lin Yung-ching (林詠青), a physician at the Taiwan CDC. Around 75.6 percent of the confirmed cases so far this year occurred in the 20 to 39 age group.

Patients infected with gonorrhea give off symptoms around two to seven days after exposure, fewer than the 10 to 90 days for syphilis. Individuals are urged to engage in safe sex and use the country's STD-friendly clinics for early diagnosis and intervention, wrote CNA.