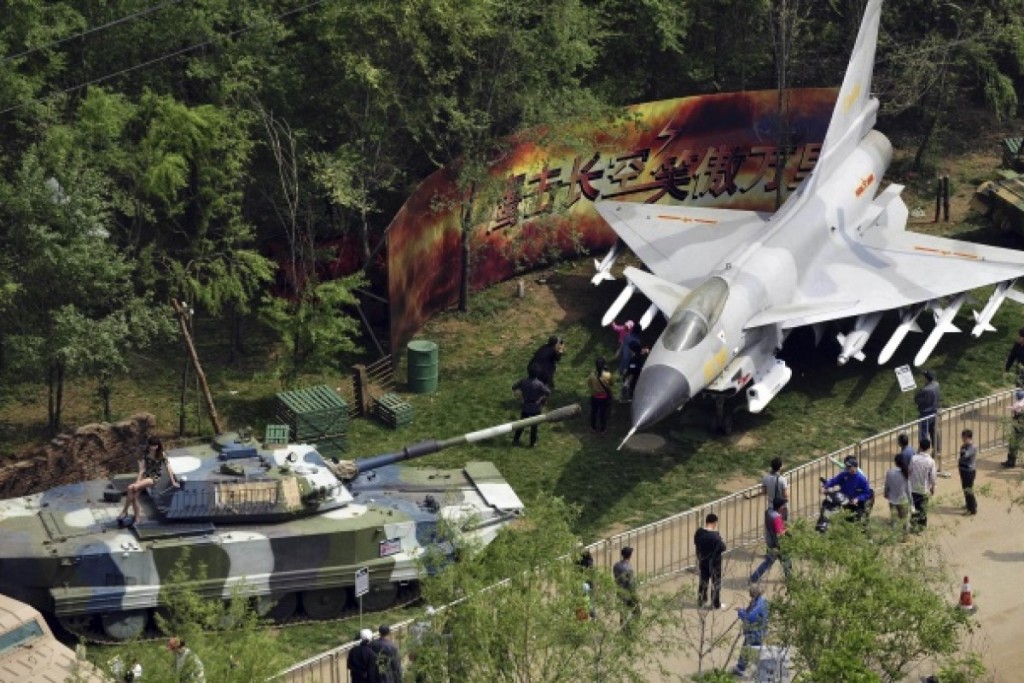 Despite the Wuhan coronavirus (COVID-19) pandemic, Chinese warplanes have continued to violate Taiwan’s ADIZ over the past few months. Each time, however, the Ministry of National Defense has repelled the incursions.

The Chinese People’s Liberation Army Air Force (PLAAF) J-10 crossed into Taiwan’s ADIZ off the southwest coast at 11:50 a.m. Tuesday and was warned twice by the Taiwanese side to leave, the Liberty Times reported.

The news about the two USAF flights was released by the “South China Sea Probing Initiative,” a platform with close links to Beijing University. One of the KC-135s had flown over the East China Sea to approach north Taiwan, while the other's route took it over the Bashi Channel that separates the island from the Philippines.