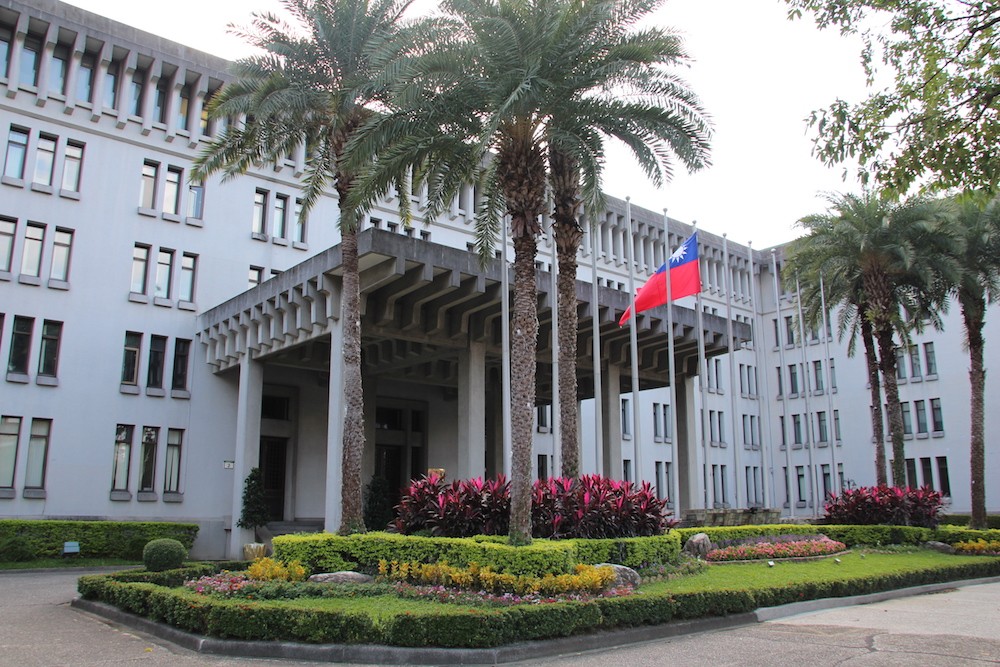 TAIPEI (Taiwan News) — Taiwan’s Ministry of Foreign Affairs (MOFA) is working on establishing a standard format for business cards used by Taiwanese ambassadors and diplomats, however the new format has reportedly removed the word “Taiwan.”

The ministry sent a notice to all embassies and overseas representative offices last Friday (June 12) about the changes. In it, it approved the use of Taiwan's national emblem, the MOFA logo, or the country's flag.

The ministry did not authorize the use of the name "Taiwan,” reported Liberty Times. Generally, diplomats stationed in countries that have official ties with Taiwan will include the name on business cards.

However, Taiwan’s representative in Germany Shieh Jhy-wey (謝志偉) revealed in April that he had printed “Representative of Taiwan” on his card. The move prompted complaints from KMT Legislator Chen I-hsin (陳以信).

The ministry asked embassies and overseas representatives to abide by the guidelines laid out in the notice, the report said. It also required those who wish to make changes in the design to obtain prior permission from the ministry.

Democratic Progressive Party (DPP) Legislator Chen Ting-fei (陳亭妃) criticized MOFA's changes, saying the removal of "Taiwan" contradicts the government's efforts at expanding international presence. She said MOFA was being too conservative and going against the expectations of Taiwanese society.

In a statement released on Tuesday (June 16), the ministry said it made the changes in response to requests made by legislators that the design should be uniform. It stressed that the use of the “Republic of China (Taiwan)” has been adopted by diplomats assigned to diplomatic allies and other countries with good relations with Taiwan.

The ministry said it remains flexible on the use of the Taiwan designation and that changes have yet to be finalized.