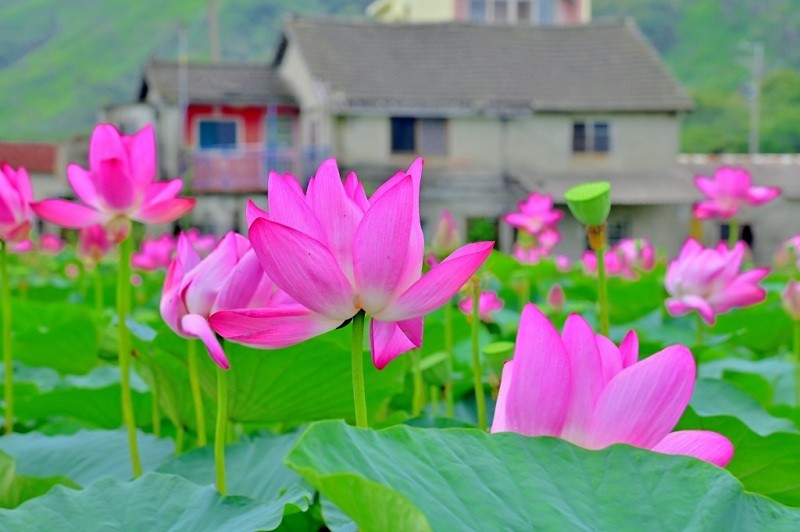 TAIPEI (Taiwan News) — Two bikeways in Taichung City — the Tanyashen Green Bikeway (潭雅神綠園道) and Qingshui bikeway system (清水自行車道系統) — have been selected in an online vote as two of the dozen best bikeways in Taiwan.

The cycling route is full of pleasant greenery and there are many spots for cyclists to stop and rest or take photos, including S-shaped curves, the Paper Museum, Zhaixing Villa (摘星山莊), Xiaoyun Villa (筱雲山莊), and Taichung Metropolitan Park.

At the end of the route are three 22-meter terrazzo slides and sandpits, making it ideal for family outings, according to the Taichung Tourism and Travel Bureau (TTB).

The TTB suggests the Qingshui bikeway system for its lotus flowers in the summer, old houses, passing trains, and the sunset at Gaomei Wetland. 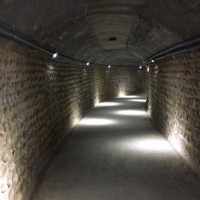