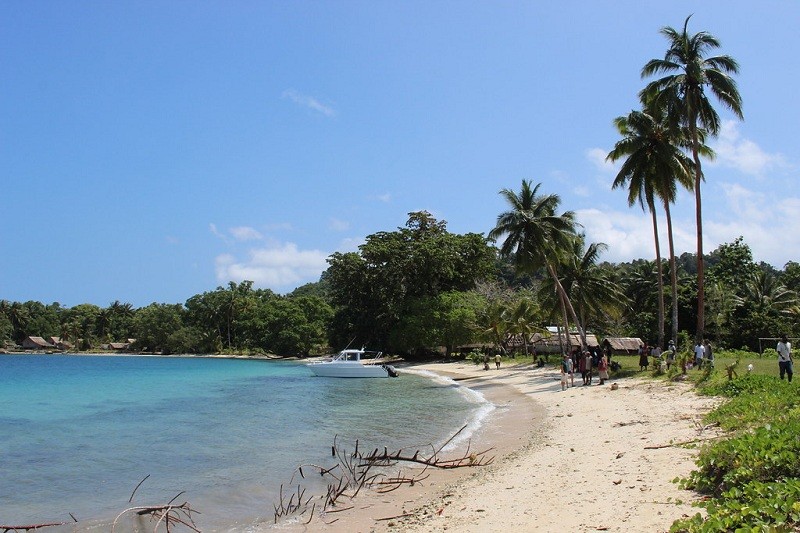 Daniel Suidani, the premier of Malaita Province, expressed his thanks to Taiwan in a statement, saying that it has set a good example by showing that any country, regardless of size or population, can help those in the world who have been impacted by the COVID-19 pandemic. Jeremiah Manele, the Solomon Islands' minister of foreign affairs and external trade, condemned Suidani for violating "the one-China policy.”

China's embassy in the Solomon Islands also issued a statement saying that the behavior of the Malaitan leader was unlawful and inappropriate and that it had threatened China's sovereignty and territorial integrity.

The embassy called on the country's central government as well as the Malaita provincial government to respect China's sovereignty, admonishing its Pacific partner to "stop irresponsible remarks and behavior against the one-China policy, and avoid any form of official contact with Taiwan," per CNA.

However, Suidani told ABC Radio Australia that the batch of materials had been sent out of humanitarian consideration with no intention to damage the bilateral relationship between the Solomon Islands and China.

The Solomon Islands is one of the rare countries in the world that has not been touched by the coronavirus. Even though some suspected cases have popped up recently, test results have excluded the possibility of COVID-19 infection.

Nonetheless, the country's economy has been strongly impacted by border control policies around the world, and the nation has been in need of epidemic prevention supplies.