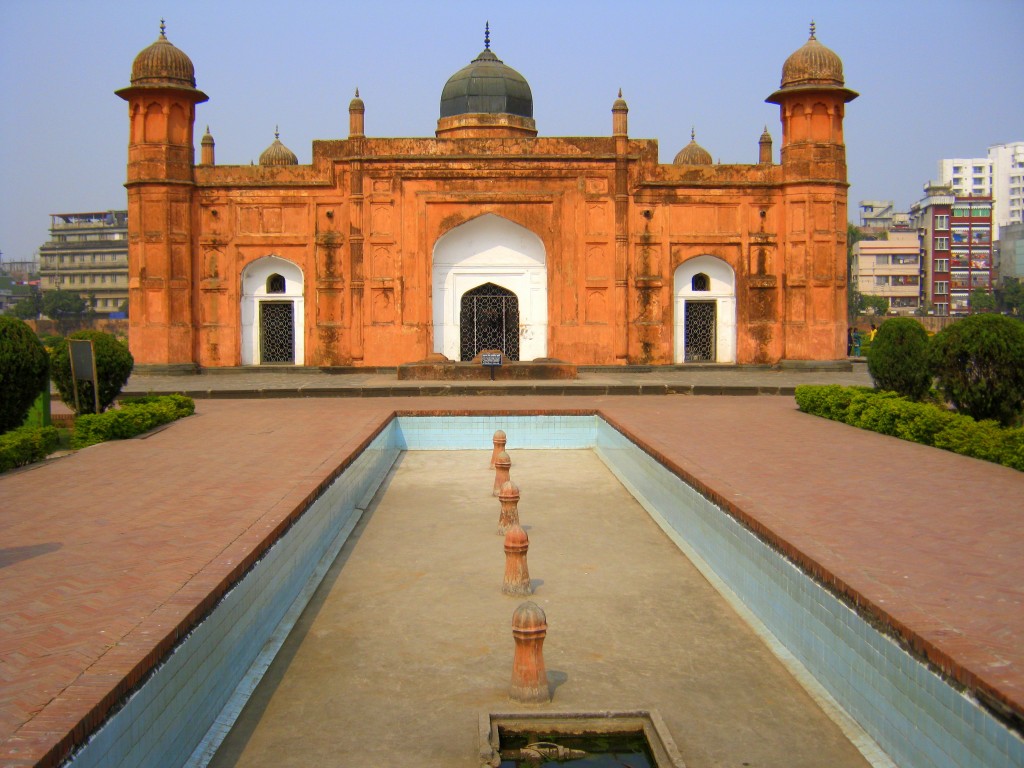 In an announcement posted on the Centers for Disease Control (CDC) website on Monday, the CECC reported that two Taiwanese citizens who returned from Bangladesh over the weekend have tested positive for COVID-19. Taiwan's latest cases were a married couple, including a man in his 50s (case No. 444) and a woman in her 40s (case No. 445).

The two worked in Bangledesh from late January until early March this year. On June 12, they boarded a flight back to Taiwan, which included a transfer in Malaysia.

According to the CECC, Case No. 444 first developed a fever, cough, sore throat, muscle aches, and abnormality with his sense of taste on May 23. Case No. 445 first experience a fever on May 25.

After the two returned home from the hospital, both claimed that they stayed indoors and did not venture out again. When the two arrived at Taiwan Taoyuan International Airport, they informed quarantine staff that they had previously been hospitalized for the disease, but neither was reporting symptoms.

However Case. No. 445 initially tested negative, only to test positive for the virus after a second screening was carried out. Both cases again tested positive for the disease on June 15 and are currently undergoing hospital isolation.

The CECC pointed out that both patients had worn masks and protective clothing during their flight to Taiwan. It emphasized that they did not come in contact with relatives or friends after arriving in Taiwan.

The health department has identified 37 flight crew members and passengers who sat in the rows in front and back of them. The 11 crew members are being asked to implement self-health management measures, while the 26 passengers have been told to enter home quarantine.

The CECC did not announce receiving any reports of people with suspected symptoms. Since the outbreak began, Taiwan has carried out 74,409 COVID-19 tests, with 73,507 coming back negative.

Taiwan has now extended its streak of no new local infections to 64 days. Out of 445 total confirmed cases, 354 were imported, 55 were local, and 36 came from the Navy's "Goodwill Fleet."

Up until now, seven individuals have succumbed to the disease, while 433 have been released from hospital isolation. This leaves only five people still undergoing treatment for COVID-19 in Taiwan.