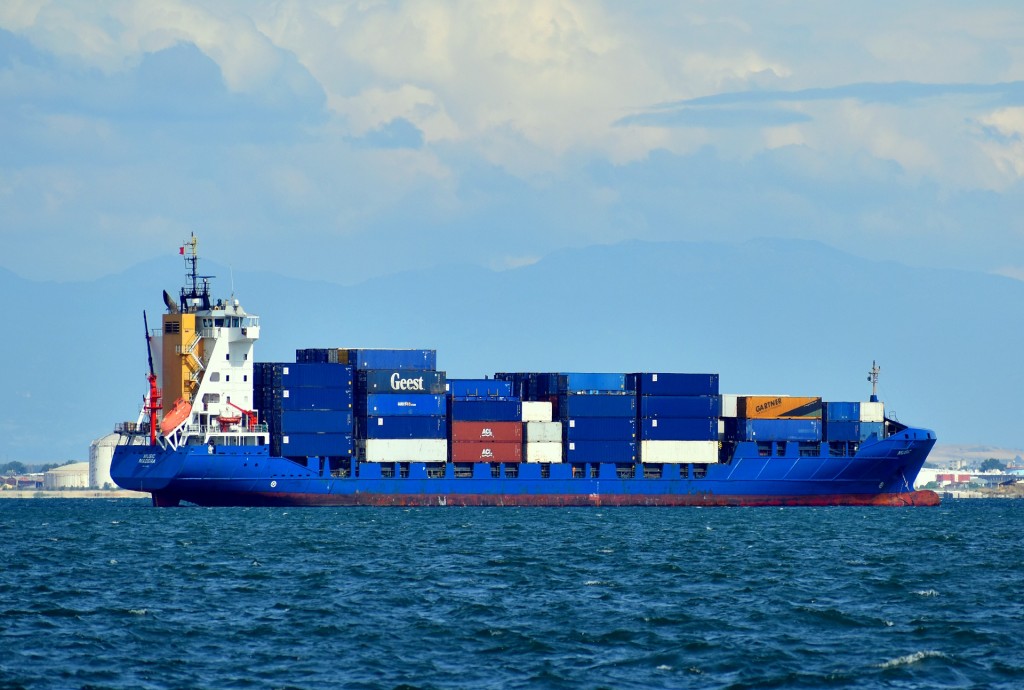 TAIPEI (Taiwan News) — While President of the Czech Senate Milos Vystrcil's planned trip to Taiwan at the end of August has been of recent political focus, the two countries actually have a history of trade and economic exchanges, with the Czech Republic being Taiwan's fourth-largest investment destination in Europe.

According to statistics from the Ministry of Economic Affairs reported by CNA, the Czech Republic ranks fourth in terms of Taiwanese investment in Europe, behind Germany, Holland, and the UK. Last year, trade between the two nations totaled nearly US$820 million, with Taiwan exporting US$454 million in goods; while importing $US365 million in Czech products.

Local industry in the Czech Republic is developed to scale, and due to its geographical location in the center of Europe, it attracts factories from other EU nations, according to Taiwan's Ministry of Economic Affairs Bureau of Foreign Trade. For countries interested in gaining access to EU markets, with the Czech Republic being a member state, it makes the country an ideal destination for investment, the bureau said.

Taiwanese firms have been operating in the Czech Republic since 1995, with electronics manufacturing services (EMS) accounting for most of the investment. Foxconn, Asus, Acer, and AU Optronics all have factories in the European country.

As for bilateral exchanges, the two countries have held a yearly conference on trade since 2016, according to the Ministry of Economic Affairs Department of International Cooperation. This year's conference is scheduled for the second half of the year, but when and where will depend on the pandemic.

Vystrcil announced on June 9 that he will lead a delegation, including Czech politicians, business people, and academics to Taiwan from August 30 to September 5; while Czech Senator Jiri Drahos is planning a trip in October with a group of scientists in order to promote cybersecurity and disease prevention exchanges between the two countries. The two delegations will meet with Taiwanese counterparts in hopes of deepening interactions between the two nations.