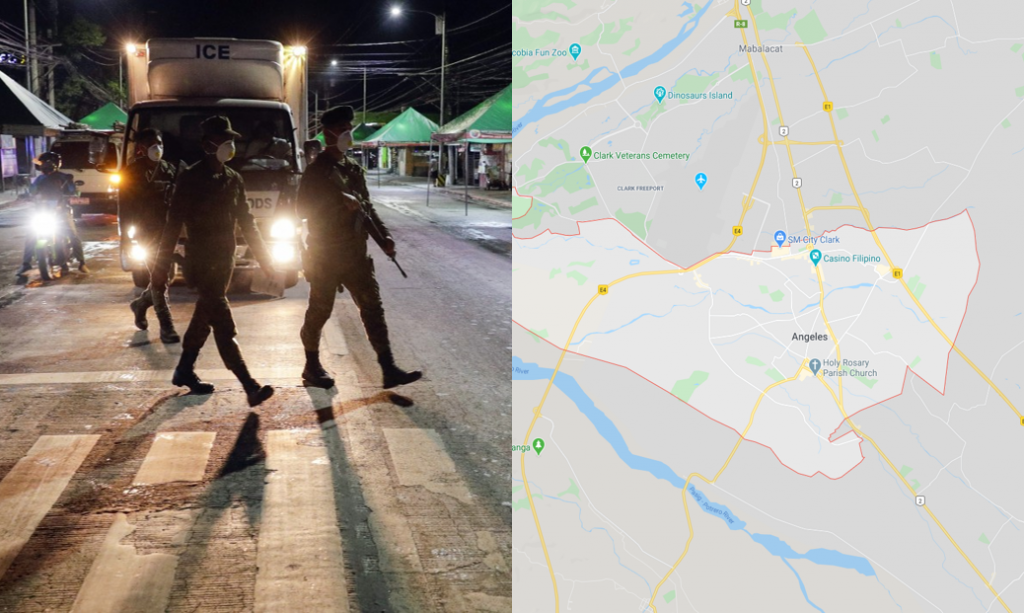 TAIPEI (Taiwan News) — Police in Angeles City in the Philippines killed two Chinese suspects in a shootout on Thursday (June 11) during an operation related to the kidnapping of three Chinese nationals.

The incident occurred around 9 a.m., with the Philippine National Police Anti-Kidnapping Group (AKG) and the Angeles City Police coordinating to trace a Hyundai Starex van allegedly used as a getaway car. The suspects allegedly fired the first shot after the police approached the vehicle, PNA reported.

The police killed the suspects during the exchange of gunfire, and one officer from the AKG was hospitalized with a gunshot wound.

According to RFA, the two accomplices were believed to be Yang Jun and Wu Zenhan, who were previously arrested for the kidnapping of three Chinese rescued on June 1.

The Philippines has seen an increase in abductions of Chinese nationals in recent years. A spokesman for the AKG said the three victims were tricked into responding to job listings for a "Philippine Offshore Gaming Operator" (POGO); however, when they arrived, no jobs were waiting for them.

The government agency said that around 60 Chinese were abducted in the Philippines last year. Most of them were undocumented workers targeted by a Chinese gang.

The influx of Chinese workers has worried Filipinos, with a reported 70 percent concerned about the new arrivals, according to one poll.

As the Chinese government forbids online casinos, many Chinese gamblers use those run by overseas operators.

One official from the labor department of the Philippines said the government has only issued around 25,000 work permits to the POGOs, but by some estimates, the number of Chinese workers in the industry could reach as high as 400,000, including those who are undocumented. 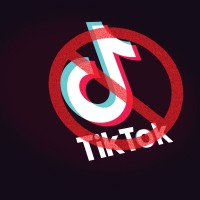