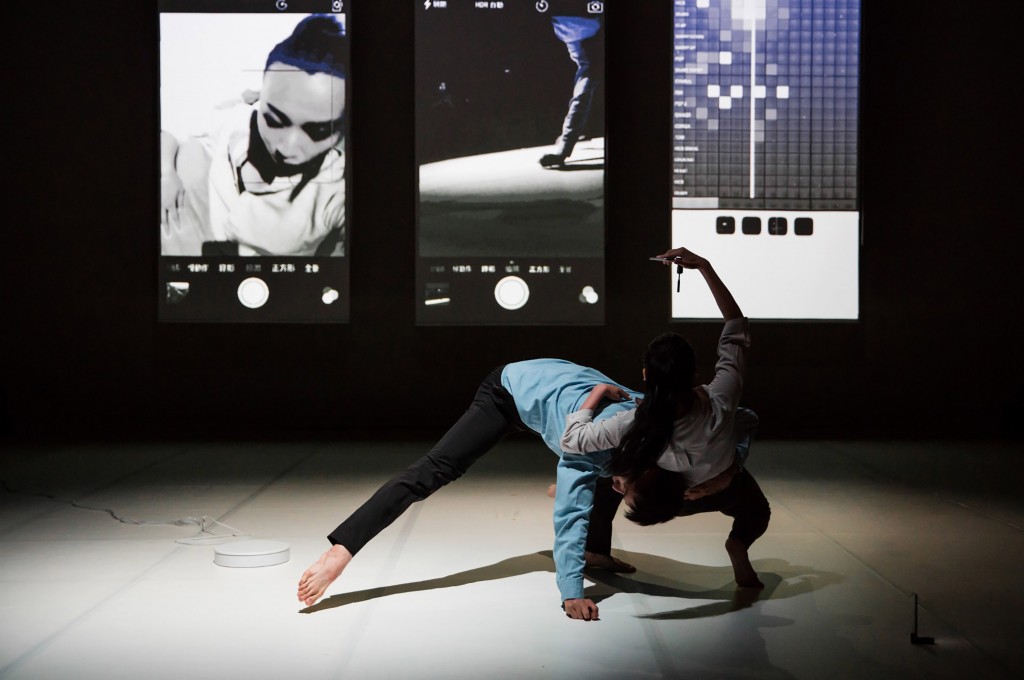 A dance project launched by an award-winning choreographer in 2011 to bring Taiwanese dancers at home and overseas together is celebrating its 10th anniversary with two series of shows being prepared across borders via video links.

Ho Hsiao-mei (何曉玫), a National Award for Arts winner in 2016, announced in Taipei on Saturday that the two series of shows for her New Choreographer Project will take place over two weekends in late August and early September.

According to Ho, her project seeks to "bring dancers working overseas and in Taiwan closer and shine together," and for people in Taiwan to see and encourage dancers away from home.

That vision has been somewhat problematic with the COVID-19 pandemic keeping people apart, but video conferencing technology is helping bridge the gap.

The first set of shows will consist of four pieces, each created by a pair of Taiwanese dancers -- one locally based, the other working abroad -- that will represent a dialogue on their experiences of living in different cultures, she said.

The four Taiwanese dancers from abroad this year are based in the United Kingdom, the United States and South Korea, and they are working with their Taiwan-based counterparts via video communications.

Their theme is "what do we do if we cannot go out or come back," reflecting the border controls imposed globally to combat the spread of the COVID-19 pandemic, Ho said.

The second series of dances will comprise two pieces, one choreographed by the creative duo of Taiwan's Lee Chen-wei (李貞葳) and Hungarian Vakulya Zoltan, the other by Tu Lee-yuan (凃力元), a Taiwanese dancer who formerly worked at the Göteborg Opera house in Sweden.

Each piece will have three dancers, with Lee and Vakulya dancing in their own piece with another dancer.

The two pieces will be presented at the Experimental Theater in Taipei's National Theater and Concert Hall from Sept. 4 to 6. (By Chao Ching-yu and Kay Liu)