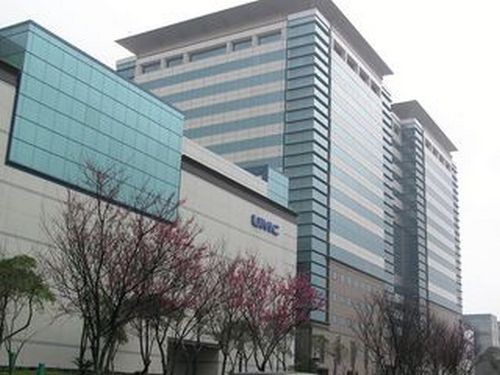 United Microelectronics Corp. (UMC), Taiwan's second largest pure wafer foundry operator, has been ordered to pay a fine of NT$100 million (US$3.36 million) by a district court in Taichung City which found the company and three of its employees guilty in a trade secret theft case brought by U.S.-based memory chipmaker Micron Technology Inc.

The Taichung District Court ruled on Friday that Ho Chien-ting (何建廷) and Wang Yung-ming (王永銘), who used to work for Micron Taiwan before they went to UMC as engineers in November 2015 and March 2016, respectively, were accused of leaking Micron's trade secrets to the Taiwanese contract chipmaker.

Asked by Rong Le-tien (戎樂天), another UMC engineer, Wang and Ho used Micron's business information, which they held, to roll out dynamic random access memory (DRAM) chips in a cooperation project with UMC's Chinese partner Fujian Jinhua Integrated Circuit Co. in a bid to save expenses.

Prosecutors launched a probe into the alleged industrial espionage in February 2017 and decided to charge UMC and the three UMC employees in September, citing violation of Taiwan's Trade Secrets Act for sharing the information with Jinhua.

For its part, UMC has been ordered to pay a fine of NT$100 million, according to the court ruling.
UMC and its three engineers can appeal the ruling.

In response to the court decision, UMC denied the accusations by Micron, and said it will appeal the ruling by presenting evidence in favor of the company.

UMC said the DRAM technology involved in the project with Jinhua was developed on the foundation of one of UMC's own proven processes.

"More than 300 engineers, many of whom were veterans of UMC's long-standing and experienced workforce, worked on UMC's own DRAM manufacturing process for more than two years," the company said.

Micron said the ruling showed justice has been served.

The case is just part of the legal hassles between UMC and Micron.

In November 2018, the U.S. Department of Justice announced a federal grand jury had indicted Jinhua, UMC and three Taiwanese individuals on charges of conspiring to steal trade secrets from Micron.

Due to the lawsuits, UMC has suspended technology cooperation with Jinhua. (By Su Mu-tsun, Chang Chien-chung and Frances Huang)