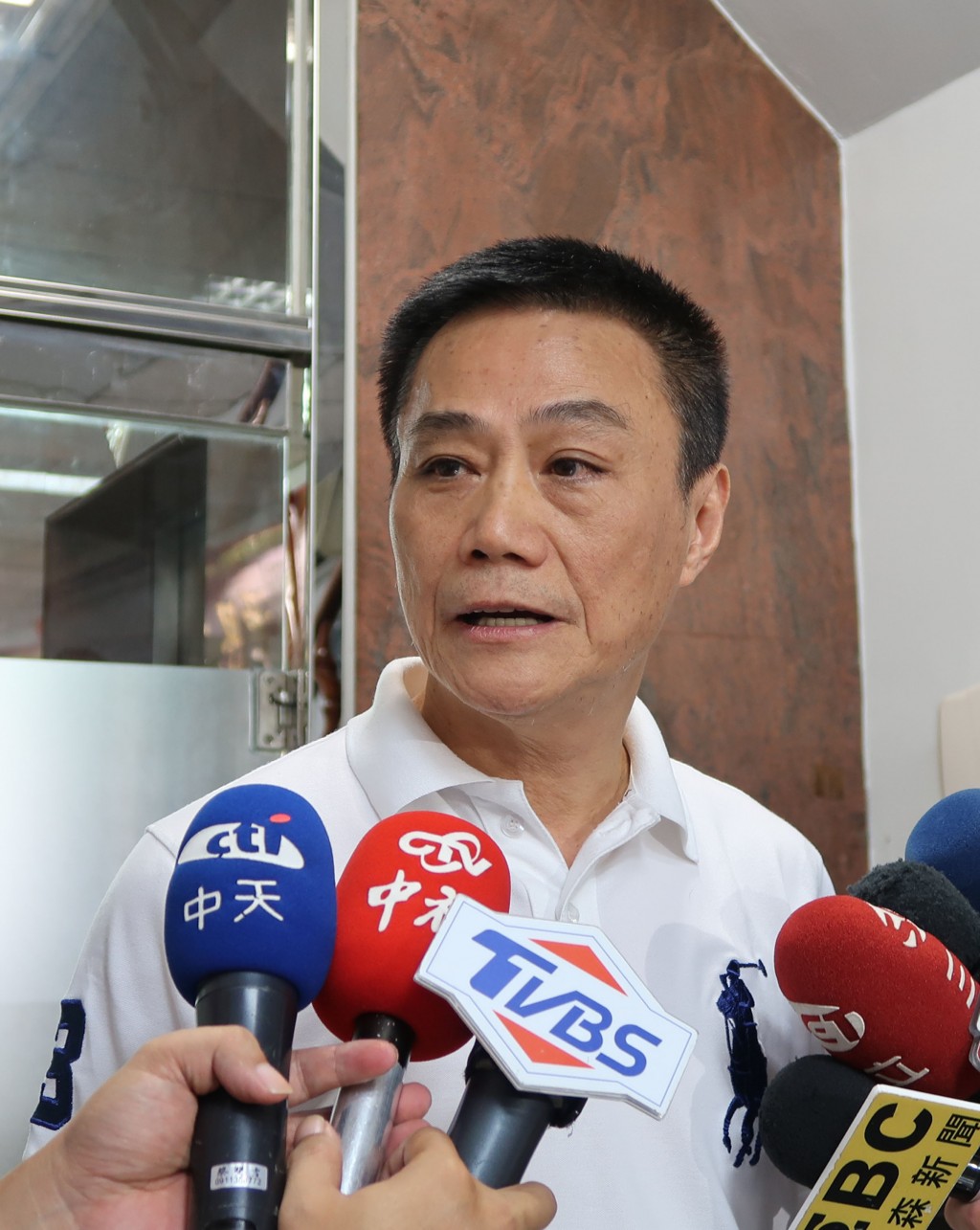 Former Kaohsiung Mayor Han Kuo-yu (韓國瑜) also paid his respects to Hsu on Friday morning. For the first time, he took a friend's car as he no longer had an official government car or police vehicle to escort him, Liberty Times reported.

The memorial was organized by the KMT parliamentary group and involved more than 300 LED screens set up to form one giant monitor at the Kaohsiung municipal funeral hall. A slide show entitled “Respect and Love Forever, Speaker Hsu” was played, which shared pictures and videos of Hsu interacting with politicians and dignitaries.

Everyone silently walked into the hall. Altogether, more than 300 people sat on the floor, each holding a white flower.

Holding back tears, Hsu’s widow Lin Su-yu (林絲娛) said that she dreamed Hsu thanked the Kaohsiung City Government team for “accomplishing so many things in one year.” Lin also expressed her gratitude to everyone for supporting her.

Before the event began, the setting sun was shining brightly and a rainbow appeared in the sky. The host, Chen Jo-tsui (陳若翠), said that it felt just like the warmth and affection Hsu often showed.