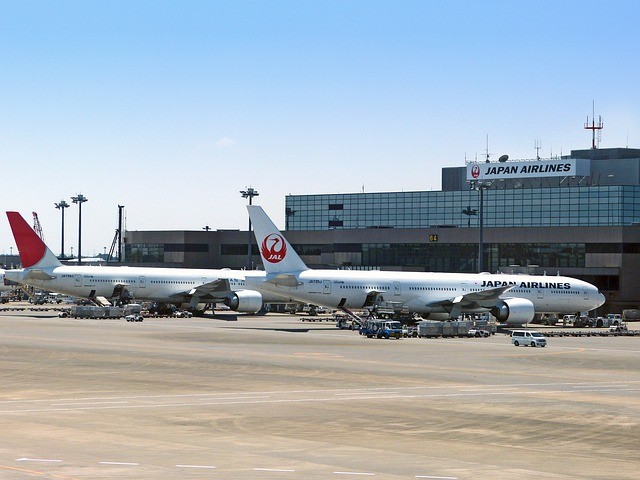 TAIPEI (Taiwan News) — Japan’s ruling party, the Liberal Democratic Party, has reportedly favored loosening travel restrictions on Taiwan in recognition of the island nation’s success in stemming the spread of the coronavirus (COVID-19).

Earlier reports indicated that Taiwan had not been included in a list of countries the Abe government planned to permit travel to. The list includes Australia, New Zealand, Thailand, Vietnam.

Taiwan has instead been put on a second-round list which also includes China and South Korea. Critics have argued Taiwan's exclusion from the first-round list was more of a political consideration rather than a practical assessment of the virus situation.

The Japanese government has been cautious of not angering Beijing by giving special treatment to Taiwan.

Taiwan has been praised by global media as having one of the best coronavirus responses, reporting 443 confirmed cases and only seven deaths on the island nation despite its proximity to China, where the coronavirus outbreak originated. Taiwan has not recorded a locally transmitted case for nearly two months

The Mainichi Shimbun reported the Liberal Democratic Party had reached a consensus on backing Taiwan during a meeting on Friday (June 12). It is reported the ruling party will advise the Abe government to prioritize Taiwan should it decide to re-open borders in the summer.

The party also discussed whether the Japanese government should modify its stance on Beijing. It claims that Taiwan is part of China and has imposed the so-called “one China” principle over countries it has diplomatic relations with, the report said.

After months of tackling the coronavirus pandemic which has swept throughout the world and hit America hard since early this year, countries in Asia and Europe are slowly removing lockdowns on cities and resuming business activities.

Some Asian countries that are considered to have successfully mitigated the coronavirus outbreak are also mulling easing travel restrictions with one another. Taiwan is currently negotiating with Vietnam on resuming flights between the two countries.