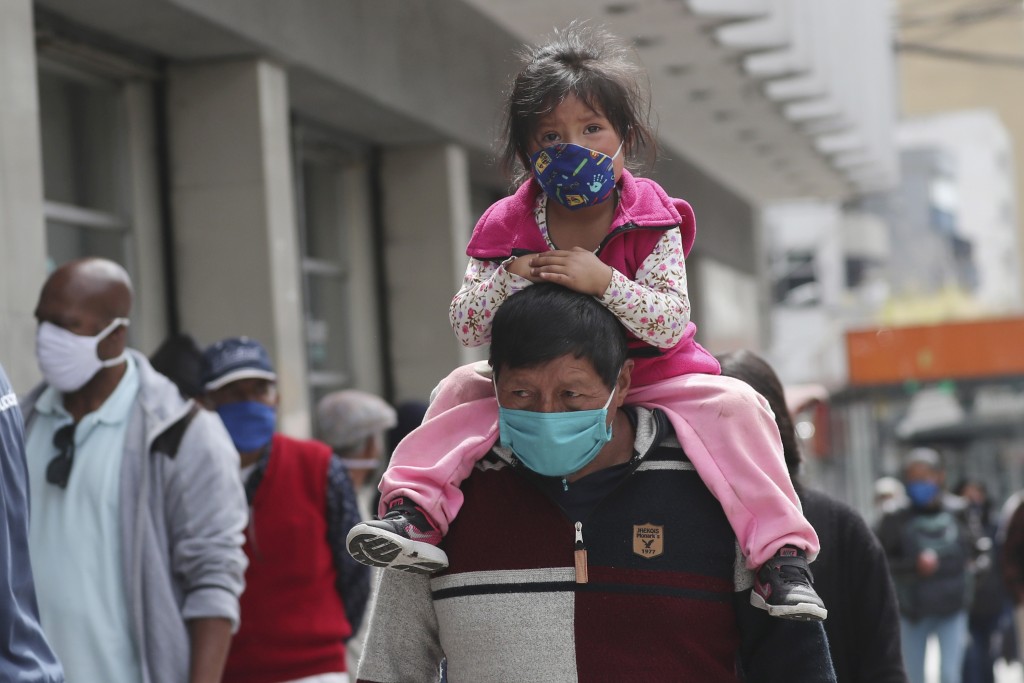 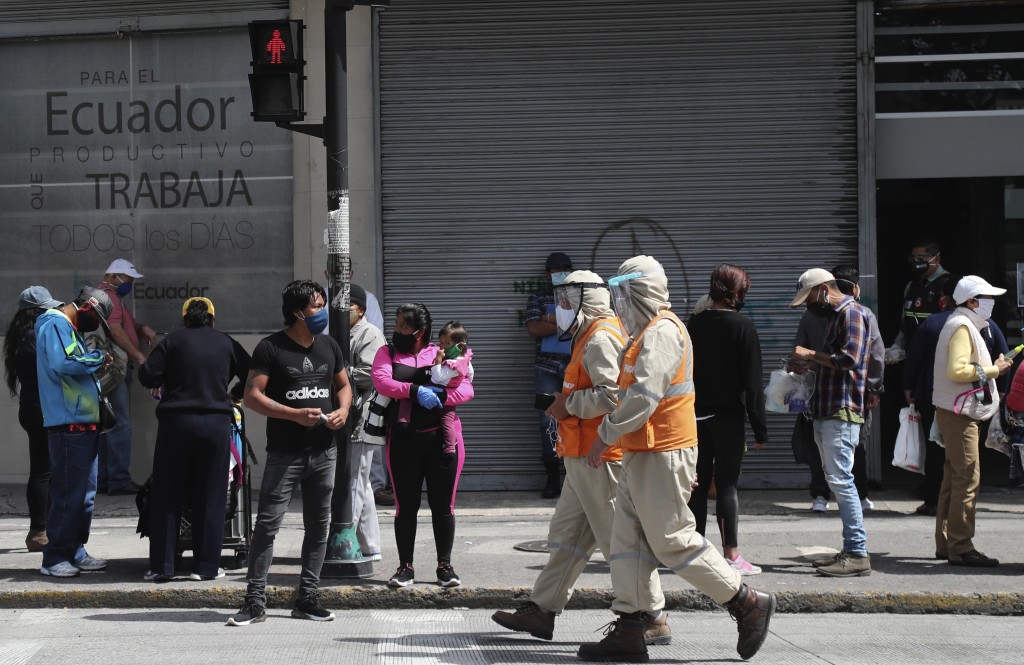 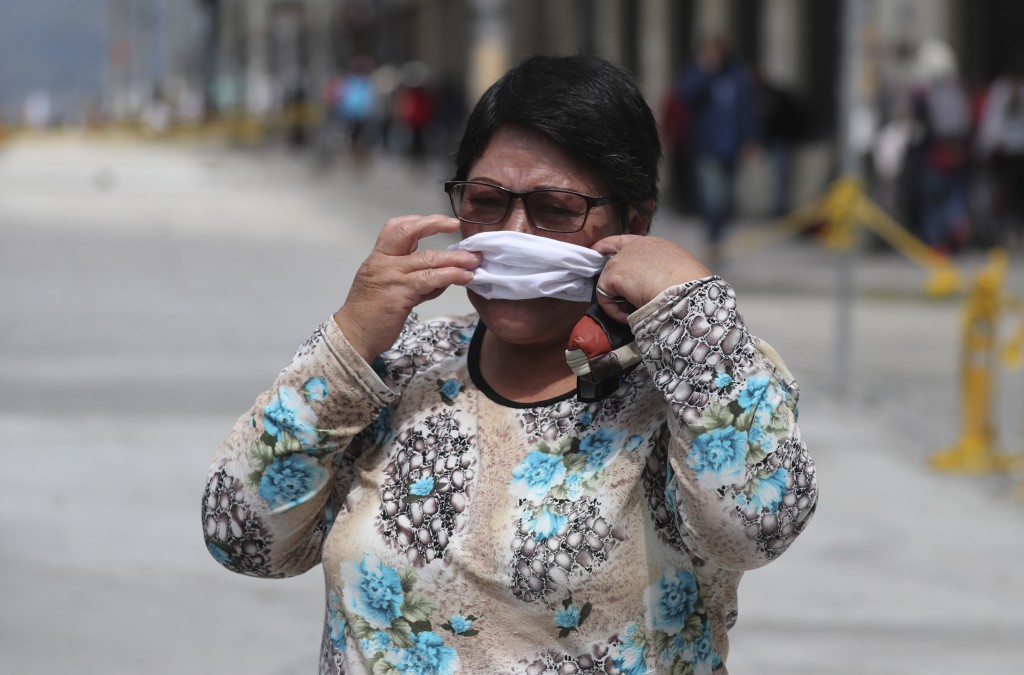 The Biotechnology Institute at Quito’s Central University had been expected to receive and process tens of thousands of tests but its director said only 5,150 could be done before running out of equipment.

“We can’t process any more tests because of a technical failing,” Lucy Baldeón said.

Ecuador is one of nations hardest hit by the coronavirus pandemic in Latin America. As major cities like Quito begin to reopen, authorities have insisted on the need to increases testing. But those efforts have been complicated by corruption scandals, delays in acquiring tests and now shortages of essential lab materials.

“We have the tests and we can’t use them,” city councilman Bernardo Abad said. “They were purchased but the city didn’t prepare.”

The Central University lab is one of two contracted directly by Quito officials to boost the city’s testing capability. The other has not yet begun processing specimens. The Ministry of Public Health operates its own labs and conducted 16,379 tests in Quito from March to May. That testing is expected to continue, though to date has fallen short of what many believe is needed in the city of 2.7 million people.

Ecuador has done 133,458 molecular and rapid COVID-19 tests in all, according to the health ministry, and nation's per capita rate trails far behind countries like Chile and Peru that have greatly expanded testing.

Technicians at the Biotechnology Institute managed to stay in operation the last two weeks by collecting supplies from other university departments. They were averaging around 320 tests a day before running out of lab materials.

“A lot of energy was put into acquiring the tests, in getting them, but the logistics to process the amount the city needs … wasn’t done,” councilwoman Luz Elena Coloma said.

Prosecutors in Ecuador have opened 45 corruption cases related to suspicious practices in acquiring medical equipment to confront the pandemic. Former President Abdalá Bucaram was arrested in Guayaquil earlier this month in connection with the probe. Investigators found 5,000 masks and 2,000 test kits in his home.

Quito’s health secretary resigned in late May after prosecutors opened an investigation indicating possible overcharging in the purchase of 100,00 molecular COVID-19 tests.

Ecuador was one of the first nations in Latin America to see a surge in virus cases. In the coastal city of Guayaquil hospitals reached maximum capacity in early April and turned away many patients who later died in their homes. More recently, Quito’s limited intensive care unit capacity has been stretched as cases continue to rise.

The Biotechnology Institute's director faulted city officials for their preparations.

“The city didn’t calculate well the capacity for how many could be processed,” Baldeón said. “They had no idea or no technical input.”