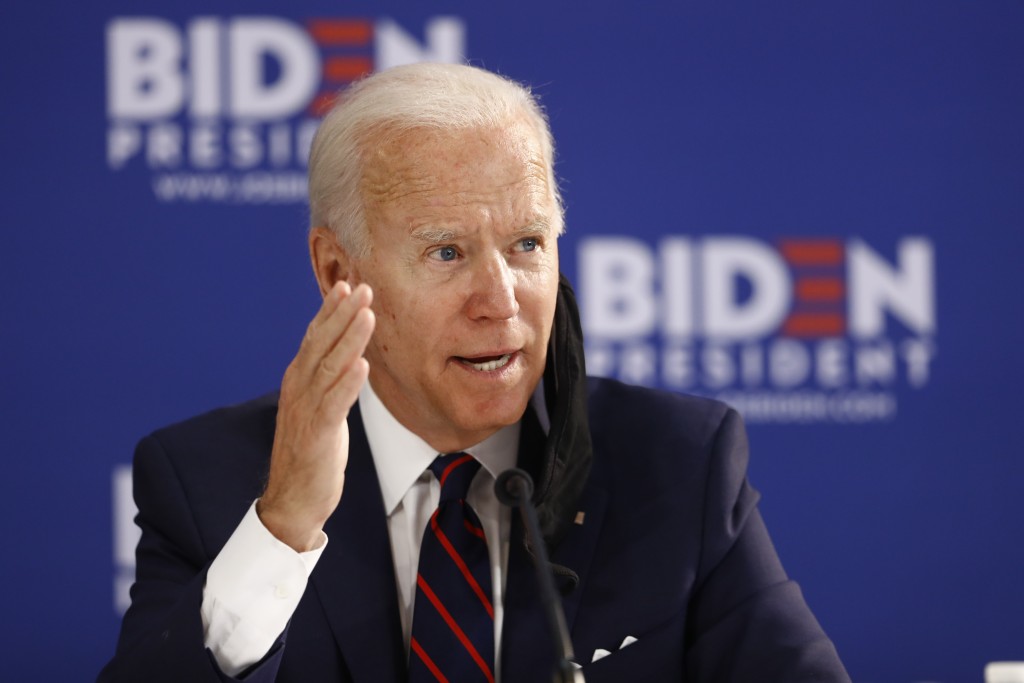 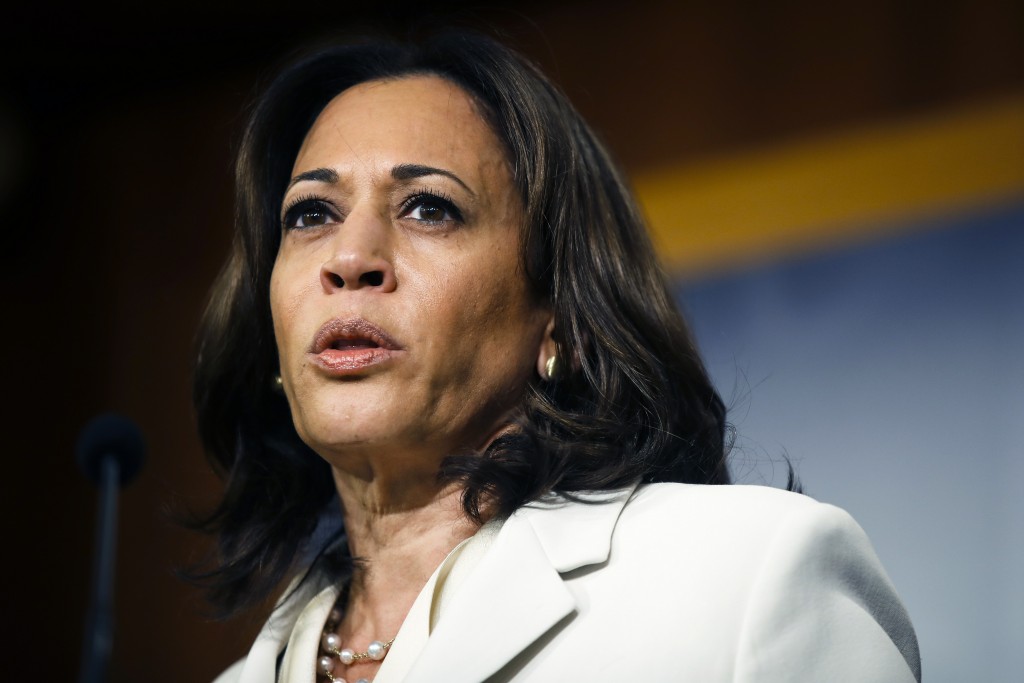 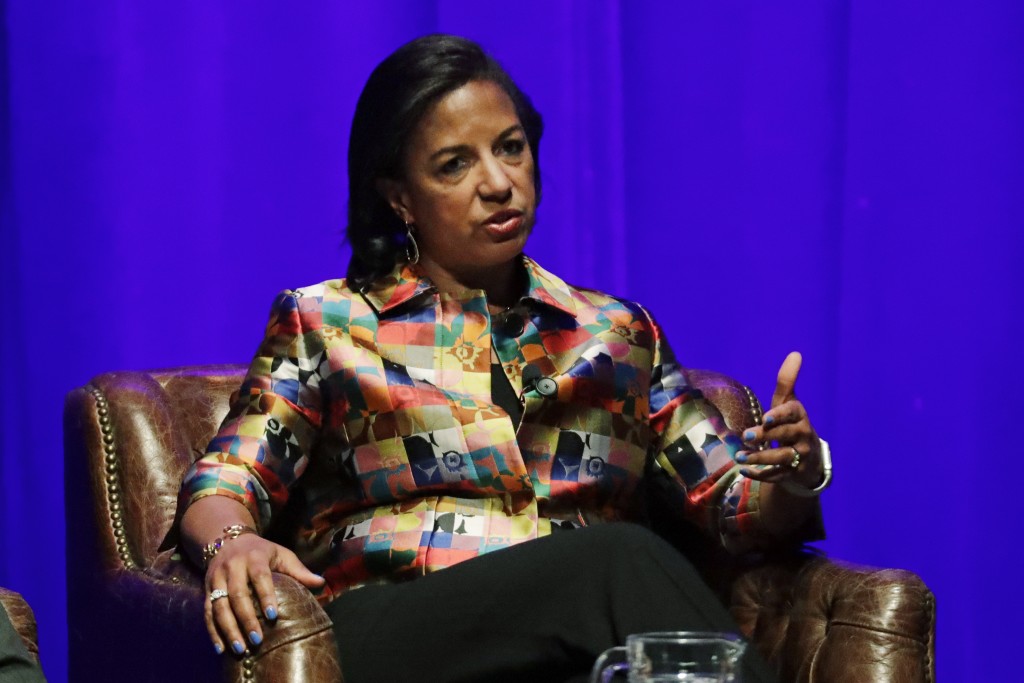 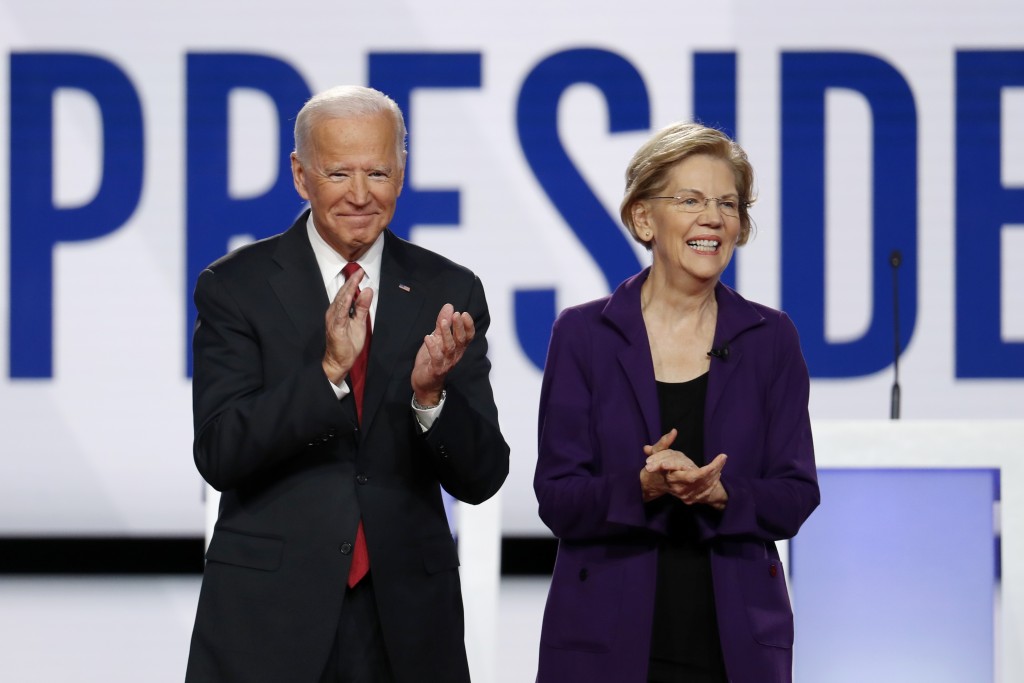 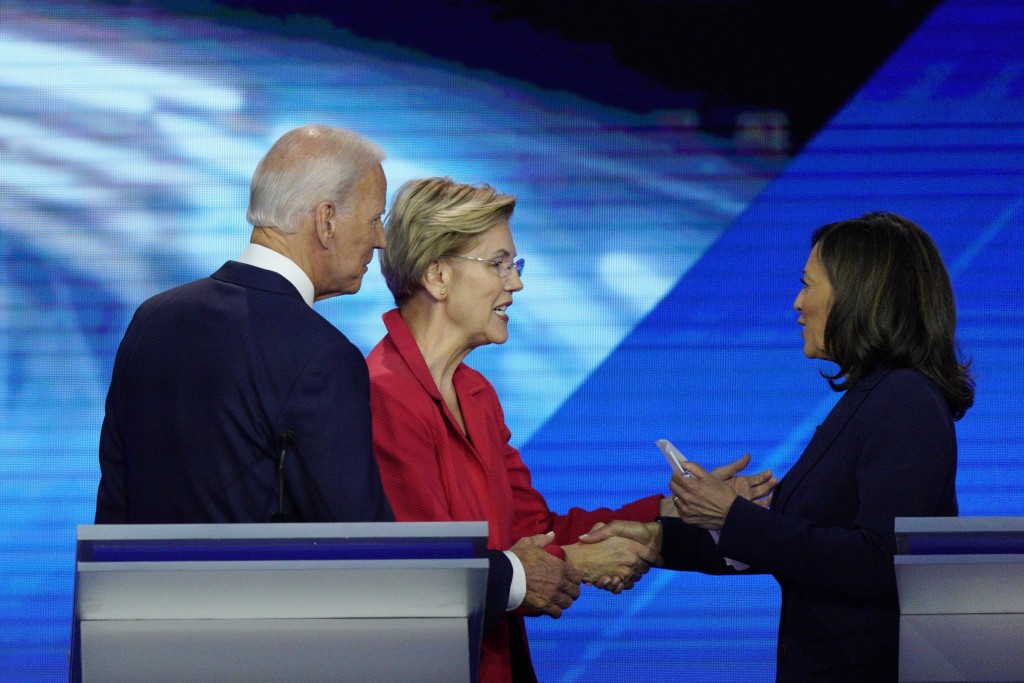 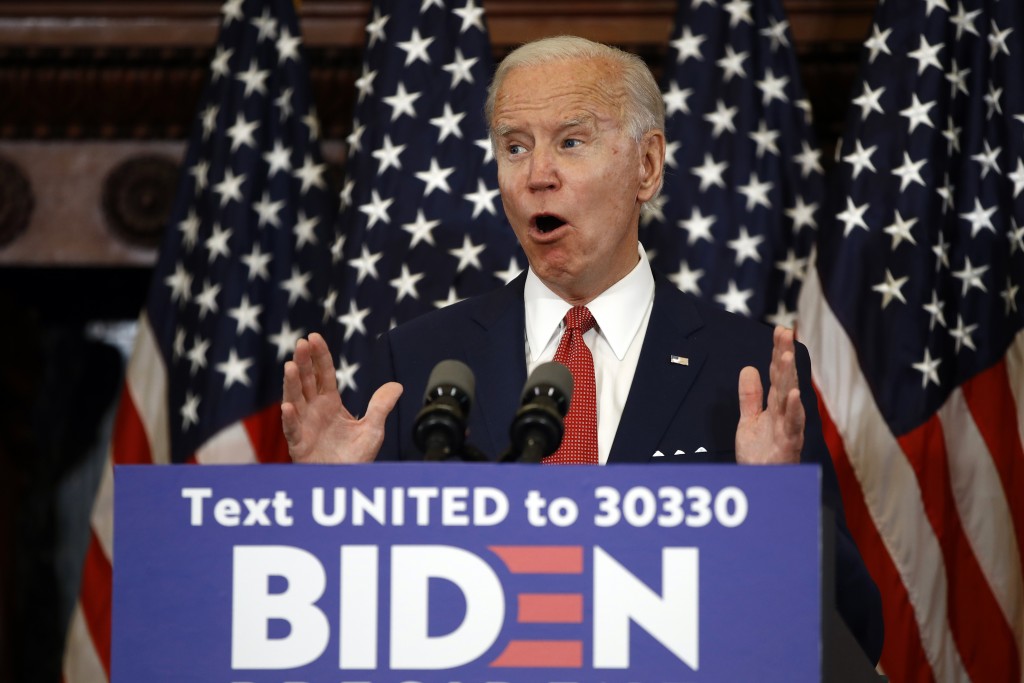 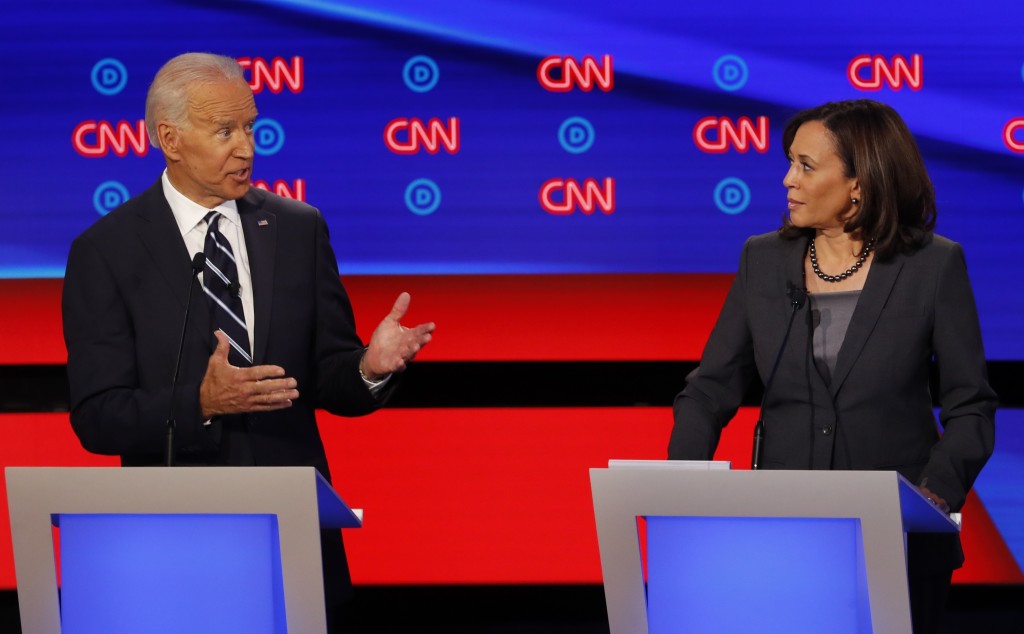 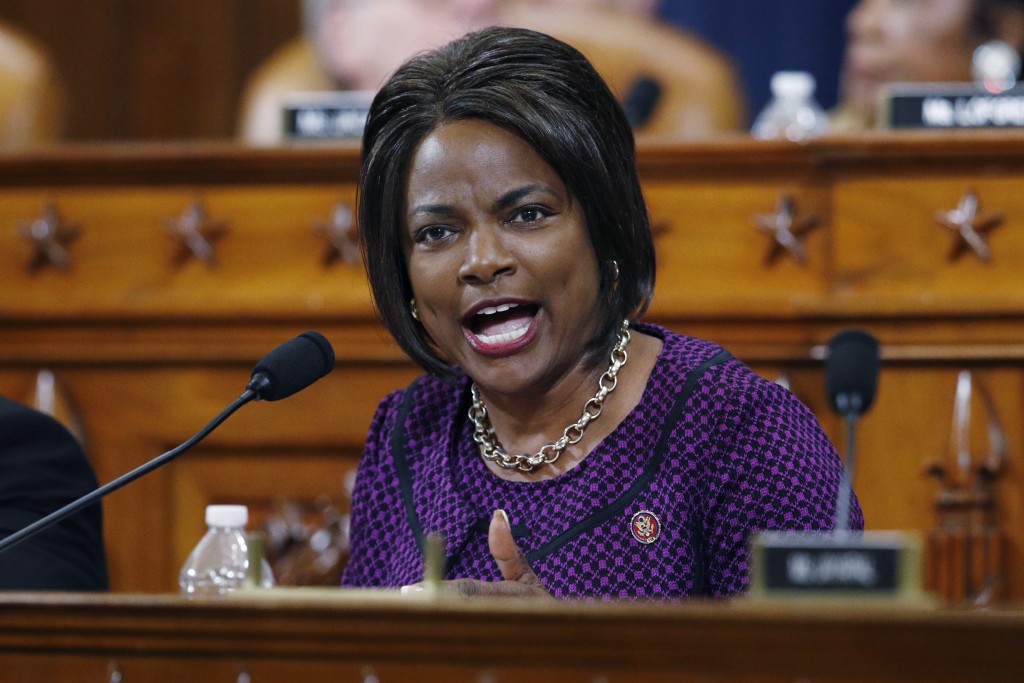 WASHINGTON (AP) — Joe Biden’s search for a running mate is entering a second round of vetting for a dwindling list of potential vice presidential nominees, with several black women in strong contention.

Democrats with knowledge of the process said Biden’s search committee has narrowed the choices to as few as six serious contenders after initial interviews. Those still in contention include Sens. Elizabeth Warren of Massachusetts and Kamala Harris of California, as well as Susan Rice, who served as President Barack Obama's national security adviser.

The process remains somewhat fluid, according to those with knowledge, and additional candidates may still be asked to submit to the extensive document review process now underway for top contenders. Those familiar with Biden's search spoke on condition of anonymity because they were not authorized to publicly discuss the process.

Biden, who has already said he will pick a woman as his running mate, is facing increased calls from Democrats to put a woman of color on the ticket — both because of the outsize role that black voters played in Biden's road to the nomination and because of the reckoning over racism and inequality roiling the nation following the death of George Floyd. The black Minneapolis man died after a white police officer pressed his knee on his neck for several minutes, an episode that was captured on video.

Terry McAuliffe, the former Virginia governor and former Democratic National Committee chairman, said that while Biden's choice was likely to be “all about personal chemistry," it would be “exciting for the party” to have a black woman on a major party presidential ticket for the first time.

Biden's vetting committee had conversations with a larger group of women earlier this spring; those continuing on in the process have been asked to turn over financial records, past writings and other documentation. Biden has had various public and private interactions with many of the women his vetting committee has considered thus far, but has not yet had any formal one-on-one interviews expressly to discuss the No. 2 spot on the ticket. Those aren’t expected for several weeks.

Rice, who worked closely with Biden during his time as vice president, has emerged as a favorite among some former Obama administration officials and is personally close to the former president. She has never held elected office but has extensive foreign policy experience, including as U.S. ambassador to the United Nations. She's also been an outspoken critic of the Trump administration since leaving the White House and considered running for U.S. Senate in Maine.

Rice has long been a target of Republicans, including for statements she made after the deadly 2012 attacks on Americans in Benghazi, Libya. Republicans have also accused her of spying on Michael Flynn, Trump's first national security adviser, though records declassified by the Trump administration show no evidence of Rice improperly accessing any information.

Harris and Warren have been seen as top contenders for the No. 2 spot since ending their own presidential campaigns.

Warren and Biden have forged a surprising bond in recent months and talk regularly about the progressive policy ideas the Massachusetts senator put at the forefront of her campaign. Biden already has adopted her proposed bankruptcy law overhaul. And now, with the coronavirus pandemic and resulting economic slowdown elevating the nuts-and-bolts of governing, some Democrats see Warren's policy credentials as an asset to the ticket.

A Biden-Warren pairing would mean both Democrats on the ticket are white and in their 70s. Biden is 77, and Warren is 70.

Harris is the lone black contender who has won statewide office, notable experience given Biden’s emphasis on wanting a partner “ready to be president.” She and Biden have also demonstrated a comfortable manner with each other in online fundraisers. Harris is an expert voice in discussions of criminal justice, but some black progressives view her background as a prosecutor skeptically.

One contender whose standing does appear to have fallen is Minnesota Sen. Amy Klobuchar, who was a prosecutor years ago in the county that includes Minneapolis. During that period, more than two dozen people — mostly minorities — died during encounters with police.

While the people with knowledge of Biden's vetting process did not rule Klobuchar out, she is widely viewed among Democrats with close ties to the Biden campaign as less likely to be tapped given recent events.

Barrow reported from Atlanta. Associated Press writers Alexandra Jaffe and Will Weissert in Washington contributed to this report.