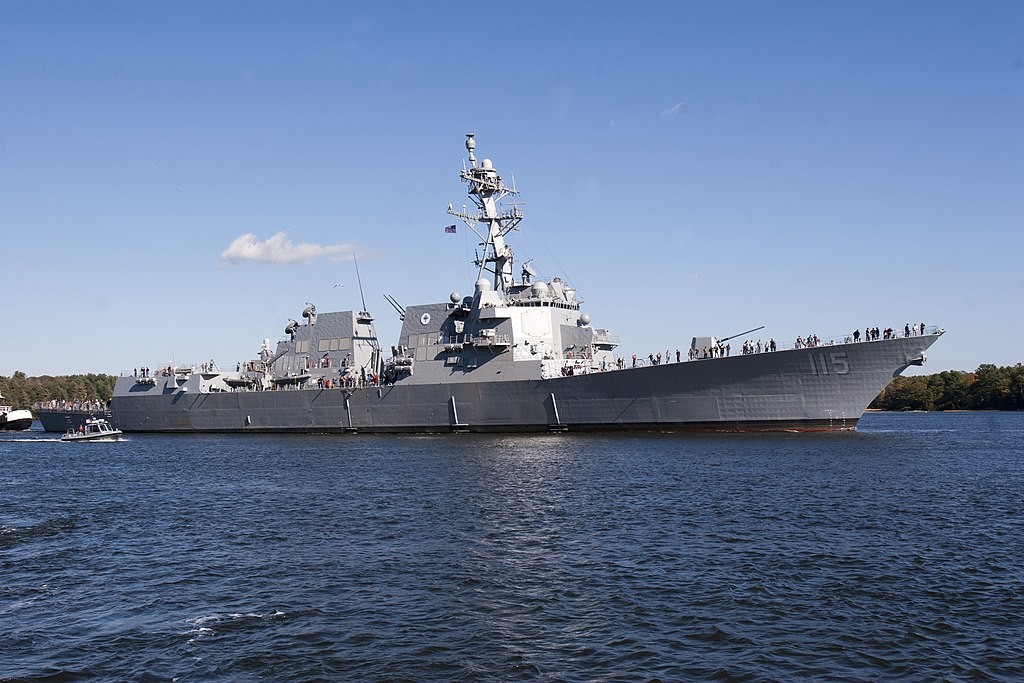 The journey comes as both the U.S. and China repeatedly send warplanes and ships close to Taiwan amid belligerent words by Chinese Communist Party leaders and repression against pro-democracy protesters in Hong Kong.

The South China Sea Probing Initiative, a platform with close links to Beijing University, published a map showing the USS Rafael Peralta sailing down from waters off the west coast of South Korea to an area just north of Taiwan. Its direction implies it is about to cross into the Taiwan Strait, the Liberty Times reported Friday (June 12).

While the Ministry of National Defense did not comment on the destroyer, it did say it is monitoring the seas around Taiwan and that it has detected nothing out of the ordinary.

The Rafael Peralta’s passage would be the first by a U.S. Navy warship since June 4, when another Arleigh Burke-class guided-missile destroyer, the USS Russell, sailed from north to south through the strait. In that case, the news was announced by the U.S. Navy itself, so the revelation about the Rafael Peralta’s journey from the Chinese was rather unexpected, according to the Liberty Times. 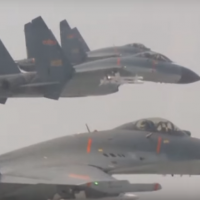 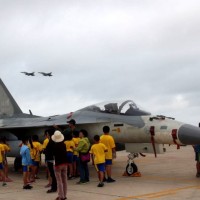 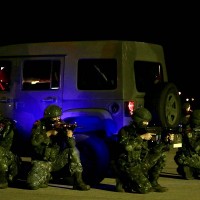