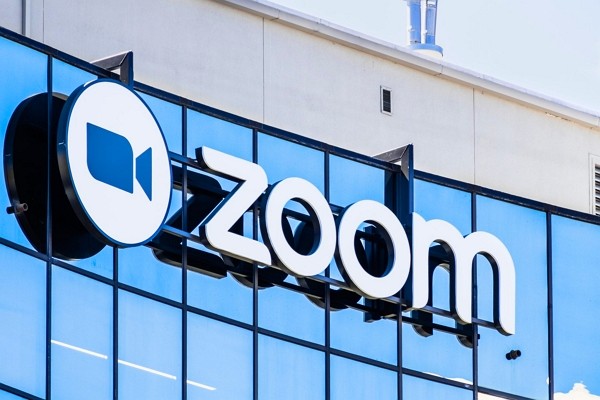 TAIPEI (Taiwan News) — Zoom Video Communications Inc on Thursday (June 11) admitted it had suspended the account of a U.S.-based Chinese dissident group due to pressure from Beijing, adding the company would no longer accept requests from the Chinese government that would impact users outside of the East Asian nation.

Earlier this month, civil rights group Humanitarian China, founded by a student leader of the 1989 Tiananmen Square protests, Zhou Fengsuo (周鋒鎖), decided to organize a commemoration of Beijing's crackdown on pro-democracy activists, which the Chinese government had forbidden its citizens from observing. However, the group's account was deactivated one day after the Tiananmen anniversary, along with those set up by other Tiananmen leaders, including Wang Dan (王丹).

The suspension of the accounts raised international concerns over the company's security as well as the reach of the Chinese government's censorship beyond its territory. Although Zoom had acknowledged the shutting down of Zhou and Wang's accounts and reinstated them, the nine-year-old company had not offered a clear explanation behind its decision until late Thursday, according to CNA.

In a company blog post shared on Twitter, Zoom noted the Chinese authorities had alerted it to four Tiananmen-related meetings that would be hosted on its platform and demanded termination of the sessions and their host accounts. The company said its action "fell short" and that it would no longer comply with Beijing's requests to block users outside of China.

Zoom emphasized that its principle of following local laws should not have impacted users who live in other countries. It said its decision to shut down three accounts based in Hong Kong and the U.S. was regrettable, but explained the Chinese government had informed the company the commemoration was illegal in China.

Zoom added that it would develop new features to block individual users based on geography, which could help the company meet government requirements, without interrupting calls hosted outside of the regulated areas. It also promised to improve and outline its global policy, as part of the company's transparency report, which it said would be published before June 30.

We’ve heard the concerns surrounding Lee Cheuk-yan, Wang Dan, and Zhou Fengsuo’s accounts. We’ve thought a lot about this. Here are the facts and what we’re doing about it: https://t.co/XGzJD5raSX 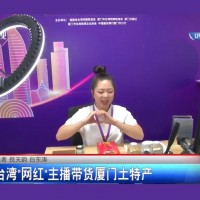 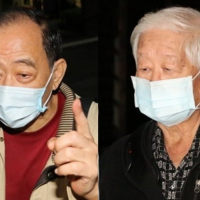