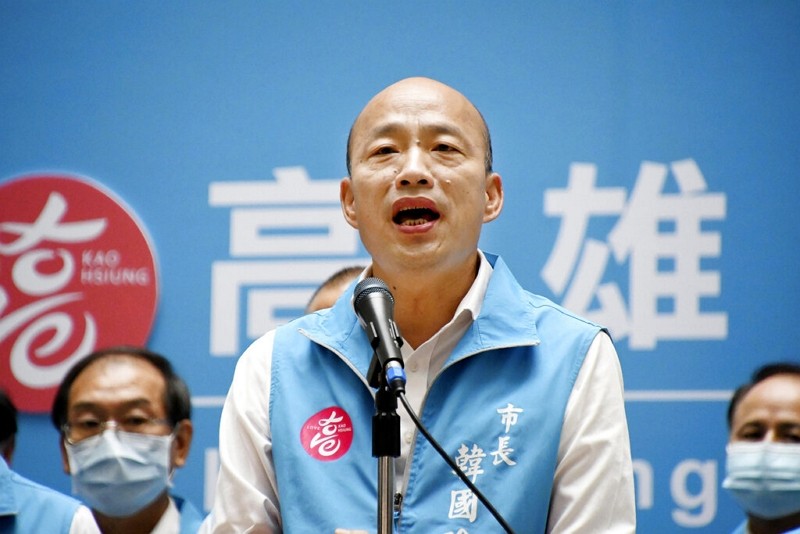 At a Kuomintang action meeting Wednesday, Han questioned why Deng was praised as a hero for sacrificing his life for democracy while Hsu was labeled a coward, even though he was also concerned about Taiwan's democracy, CNA reported.

New Power Party Councilor Huang Chieh (黃捷) said in a Facebook post on Wednesday night that she was very upset to learn of the mayor's comparison and pointed out that no one ever called Hsu a coward — only Han did. Huang continued by asking how the ousted mayor could take advantage of his friend who was so supportive of Han while still alive.

She urged Han to refrain from "dehumanizing and exploiting the deceased" in order to consolidate support and stir up political sentiment. Huang emphasized that the citizens of Kaohsiung all hoped to return to peace as soon as possible, but Han's comments were aimed at destroying the city till the end, demonstrating his desire for hatred.

The Deng Nan-jung Foundation also issued a statement saying that "The two people are difficult to compare. Whether the mayor's comments were appropriate is subject to public debate."