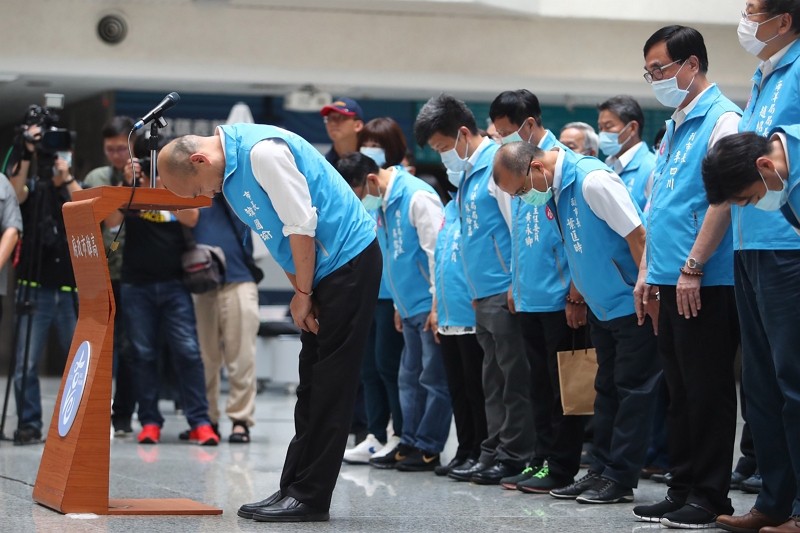 Tsai, a confidant of Taipei Mayor and TPP Chairman Ko Wen-je (柯文哲), said on a radio show that the two parties should put their differences aside and work on choosing a candidate for the position vacated by the removal of KMT incumbent Han Kuo-yu (韓國瑜) in a historical recall vote Saturday (June 6), wrote UDN.

Any potential candidate should be selected from local independents, and the model of Ko's victory as an independent in the 2014 Taipei mayoral election can be emulated, she suggested. Tsai has said she would not join the race, despite having changed her domicile to Kaohsiung.

While acknowledging that chances are slim for the two parties to jointly field a preferred candidate, Tsai believes the option is worth considering. Meanwhile, the TPP, a new party established in 2019, has not ruled out the possibility of sending its own candidate to the competition, she said.

The KMT would prefer someone who, if necessary, would get back in the ring for the 2022 mayoral race, said KMT Culture and Communications Committee Director Alicia Wang (王育敏), and the candidate will be named soon after Han's mayorship is officially terminated on Friday (June 12). Vice Premier Chen Chi-mai (陳其邁) of the ruling Democratic Progressive Party (DPP), beaten by Han in the 2018 local elections, is reportedly tendering his resignation next week to enter the contest. 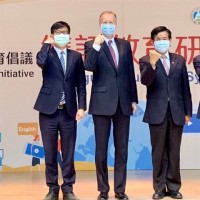